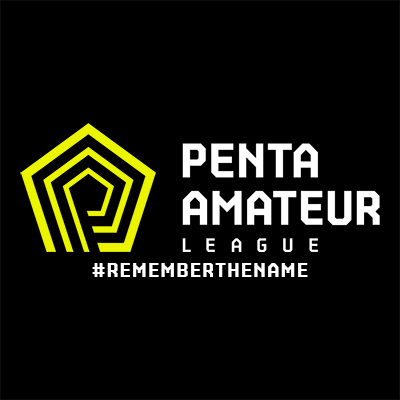 More than 4,600 players and 800 teams participated in over 1,350 matches during the course of the league

India, May 11th, 2022: Content and esports brand, Penta Esports aims to lead and develop grassroot esports by providing opportunities to aspiring esports athletes. The first initiative in this regard, the Penta Amateur League, designed exclusively for amateur and semi-professional players, recorded a successful first season garnering more than 7.6 lakh viewership, with an overall watchtime of more than 34 lakh minutes. With an aim to go  beyond metros, to tier 2 and 3 cities, the platform will enable the amateurs to carve a career as esports athletes.

The league had 76 match days and 24 days of broadcast, including the ‘Penta Talk Show’ preceding every month’s broadcast. The matches from the league were broadcast on multiple platforms including Facebook, YouTube, Loco and Booyah, culminating in more than 116 hours of total broadcast with a peak concurrent viewership of 6,853. Social media posts about the league across social media platforms of Instagram, Facebook and Twitter had a cumulative engagement of 24%.

Said Penta Esports founder and CEO Anurag Khurana, “We launched the first edition of the ‘Penta Amateur League’ with a vision to provide opportunities to budding esports athletes across

titles and platforms. This will give further impetus to the growing esports ecosystem of India and contribute to sector growth.”

Said Penta Esports co-founder and head of esports Kiran Noojibail, “Our objective with Penta Amateur League was to incentivise esports enthusiasts to start and continue their grind to becoming an esports athlete irrespective of the game and platform. We are ecstatic with the response for Season 1 and plan to announce Season 2 of the league in the coming weeks.”

The entire registration and scheduling of the league was carried on Penta Esports’ platform, Pentaesports.com. The platform is a one stop destination for all things esports, including match schedules, match results, VODs of tournaments and leagues, content, news, announcements and much more.

Founded by industry veterans Anurag Khurana, Kiran Noojibail and Akshay Paul, Penta Esports aims to disrupt the ecosystem in India with a holistic approach towards the sector, including leagues, tournaments, content and much more.

About Penta Esports: Penta Esports is a content and esports brand specializing in multiple verticals including leagues, tournaments and content. With a special focus on the grassroots esports ecosystem of India, the brand enables esports athletes with opportunities across titles and platforms.

About Newgen Gaming Pvt. Ltd.: Founded in 2021 by a team of industry veterans, Newgen Gaming aims to establish its footprint across verticals of the Indian gaming industry. The company undertakes esports operations under the brand name Penta Esports.