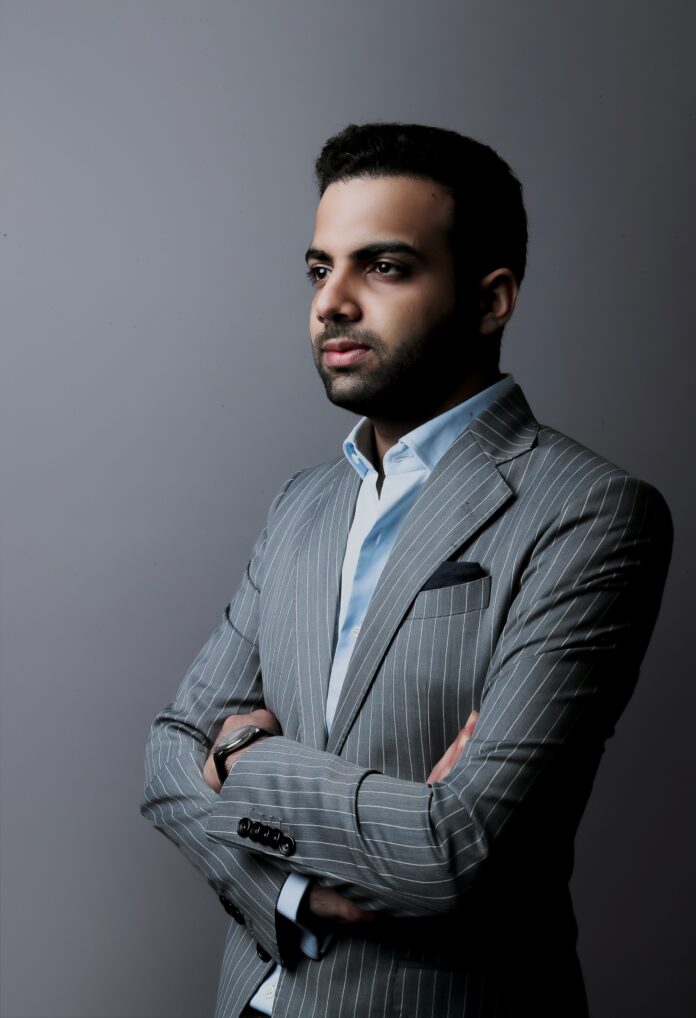 New Delhi, April 26 2022: Rostrum Education, a leading educational platform that specializes in US and UK admissions, is pleased to announce that their students have gained admission at every Ivy League University this year, irrespective of their choice of major. What’s more, Rostrum students have also received 10 offers from Oxford University and Cambridge University and 25 offers from London School of Economics and Political Science.

“Despite being some of the most sought after and competitive universities, our students this year have gained admission at every Ivy League institution in the US, irrespective of their choice of major. With a 45% acceptance rate in the Ivy Leagues and Oxbridge combined, this has been our best year yet. While our team is dedicated to our students’ success, it would not have been possible without the hard work and ambition that our students brought to the table.” says Yatharth Gulati, co-founder of Rostrum Education.

Rostrum Education firmly believes that close collaboration and informed advice is imperative at every step of the admission process – from building a profile, to drafting numerous essays, attempting standardised tests, collecting appropriate documents, curating activity lists, preparing for interviews and more. The team assists all students in building their academic and vocational profile extensively to allow them the opportunity to stand out in the most competitive applicant pools at any institution. Under the Rostrum team’s keen guidance, their students gain 5 times higher chances of acquiring an admission at the most prestigious universities around the world, as has been once again proven by the success of the 200 students they worked with this year.

Rostrum Education’s team consists of mentors, ex-admission officers and counsellors that are complemented by the respective expertise in their own fields. With offices in India and Dubai, Rostrum is planning to expand into the UK and Hong Kong soon to create a global matrix of learning.

Rostrum Education is a premier education platform for students undertaking or aspiring to study at top universities. Rostrum connects you to the brightest minds all over the world, including ex-admission officers and mentors from top universities. The organization offers all services under one roof including college counselling, standardized testing, and subject tutoring. With a strong team of experienced tutors, Rostrum Education helps students realize their full potential and achieve academic excellence. Furthermore, this academic excellence is translated into success by their University guidance experts and counsellors who facilitate students in securing admission into the university of their choice. The Rostrum team is aided by the Rostrum Community – a vast network consisting of students and alumni from leading universities around the world – to guide and motivate students.

Growing at over 200% each year, Rostrum Education has been ever-expanding its reach. Their network consists of more than 50 mentors catering to over 500 students, which continues to grow at an exponential rate. Alongside EdTech, Team Rostrum realises the importance of human connection and face-to-face interaction. Headquartered in New Delhi, Rostrum has offices in Gurugram and Dubai, and the team looks forward to establishing a new office branch every year, creating a global matrix of learning.