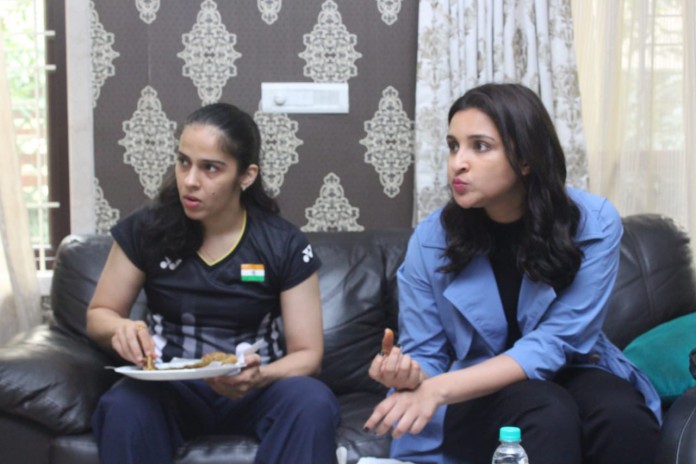 While Parineeti Chopra gears up to portray the role of the badminton star Saina Nehwal on the big screen, the versatile actress has recently visited the sport legend’s home in Hyderabad for the first time!

We have seen actors pushing their boundaries while telling life stories of several personalities. And in order to give their best shot, actors make sure that they get to know the person well.

Parineeti’s cousin Priyanka Chopra Jonas had met wrestler Mary Kom while she was depicting her life story on the 70mm, and Parineeti is also following her sister’s footsteps for the biopic on Saina Nehwal.

Parineeti, who has been giving her best to step into Saina’s shoes for several months now, had a whale of a time interacting with the badminton legend and her parents at their Hyderabad house recently, and also gorging on some desi ghee ke aloo ke parathe!

“After meeting her (Saina), I’m nervous about how she will asses everything. I hope the effort makes her happy,” informs Parineeti, adding, “There’s so much that goes into playing someone who is so revered for her skills and achievements in a sport. It’s a blessing that our physical attributes match. Now, we will start shooting the historic matches. The real struggle will begin then but I’ve never been more motivated in my life.”

Not to mention that the method actress stayed at Ram Sheth Thakur International Sports Complex in Mumbai to prep and shoot for her character for the first time.

The film is already on floors and Parineeti is deep in prep. The biopic on Saina Nehwal is Produced by T-Series’ Bhushan Kumar and Krishan Kumar and co produced by Front Foot Pictures and AGCPL, Directed by Amole Gupte. 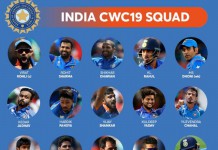 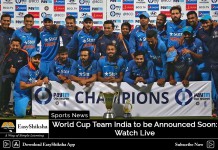 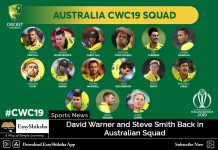 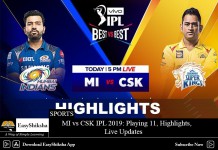 Microsoft MS 300 Exam: Practice Tests Can Be the Best Tool...