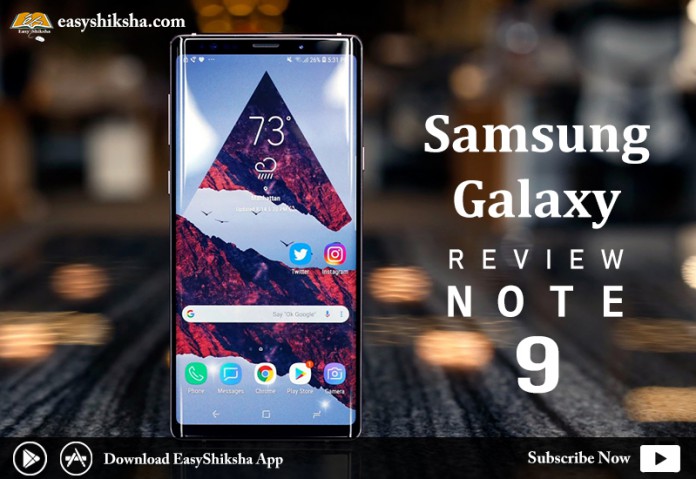 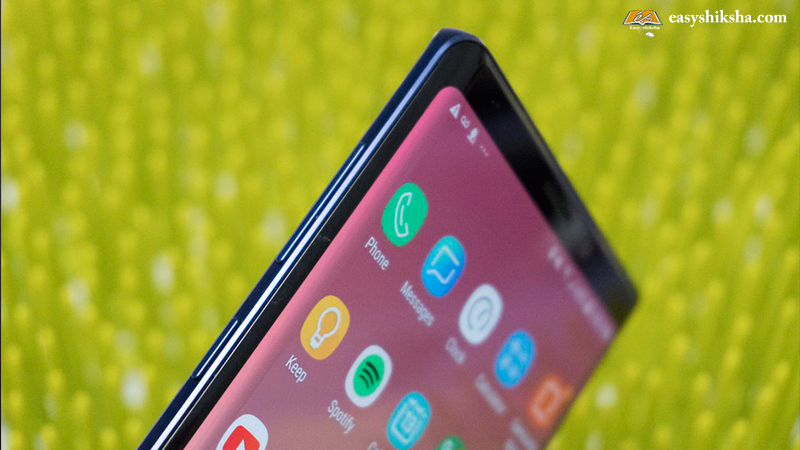 Samsung Galaxy Note 9 looks just like its predecessor, but the company has actually done some smart design changes here. This phone now has a 4000mAh battery, but this does not look like a phone with such a big battery inside. In fact, it is actually a thick and heavy phone, but you don’t see or feel it. The diamond cut on the edges makes the phone slimmer and thinner than it actually is.

With the flowing edges, the Note 9 actually feels like a slab of glass. There are some parts, especially above and below the display that remind one of the Samsung Galaxy S9. The fingerprint scanner is just below the dual camera module. The S Pen is still where it used to be, under the display at the right. 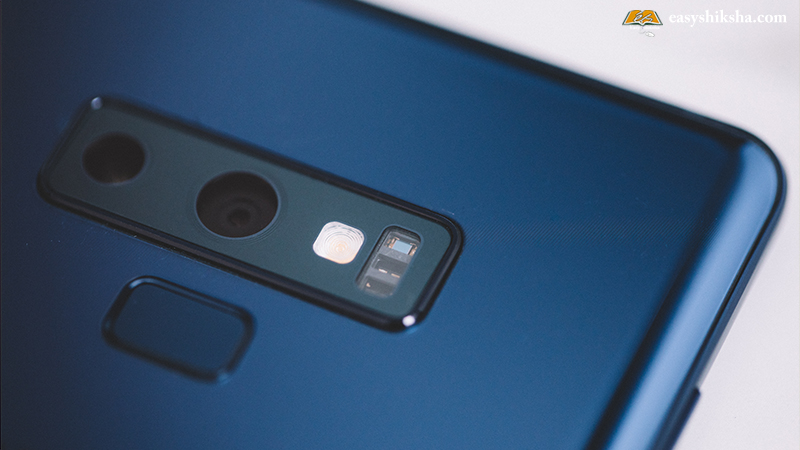 Galaxy Note cameras have always been top of the line. With the Samsung Galaxy Note 9, the camera adds quite a bit of (artificial) intelligence too. For instance, the camera can now recognise 20 scenarios or subjects.

So as I moved the camera from my son’s face to the roast chicken, the phone recognised that I had gone from a person to food and changed the lighting accordingly, but subtly.

It can recognise a whole lot of other things like text, indoors etc. But while we are awed with the AI element, we tend to forget that the actual hero here is the camera, which seamlessly adapts to the setting as you move from a shot of the house to the Mac screen. 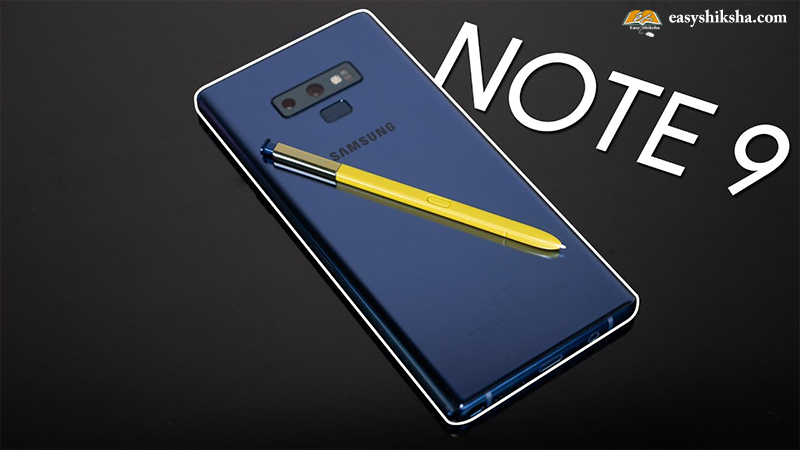 Despite all the features Samsung has perfected with in the Note 9, it is the S Pen that is the most innovative. That is because Samsung has thought out of the box to take the stylus out of its realm of doodling.

I’m not a big fan of selfies, but for those who are the S Pen is a magic wand. You can now use it to flip the camera and take a selfie — if the phone is propped up somewhere, you won’t be in the picture.

Even better, you can use the S Pen as a remote to capture group images with yourself in it.