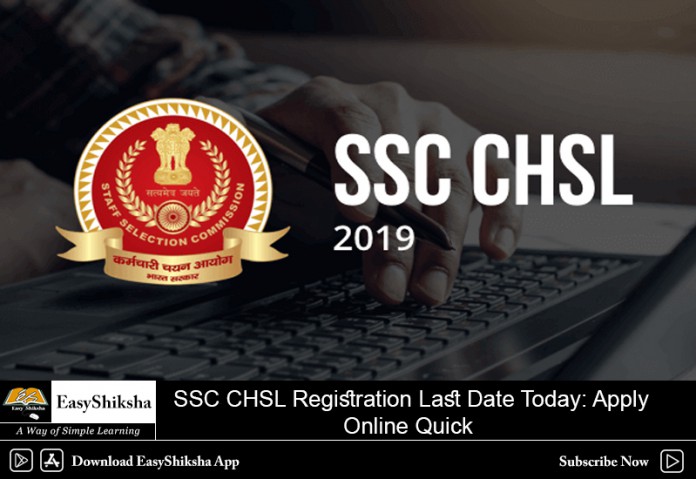 SSC CHSL 2019 registration: The online registration process for the Combined Higher Secondary Level (CHSL) exam 2019 ends today, April 5. All the candidates are requested to apply through the prescribed format on the official website, the link for which is ssc.nic.in

Meanwhile, the last day to submit fee for SSC CHSL 2019 is April 7. As per the schedule released by SSC, the computer based examination (Tier-I) will be held from July 1 to July 26.

It is an intermediate level examination held for recruitment in central government departments.

The online application process began on March 5. SSC also released the official notification for the CHSL exam on March 5.

The candidates can apply through the official website, ssc.nic.in after registering or logging in the SSC website from the login page given on the SSC homepage.

As of now the Commission has not notified any vacancies. The details will be released later through an official notification. SSC CHSL tier 1 exam will be held from July 1-26. The tier 2 exam will be held in September. Candidates have to pay application fee Rs. 100. Though the last date for submission of application is today, the fees can be paid online on or before April 7. Offline payments can be done till April 9. Women candidates and candidates belonging to SC, ST, PwD and ESM eligible for reservation are exempted from payment of fee. 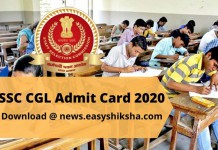 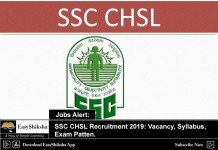 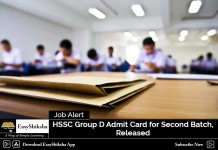