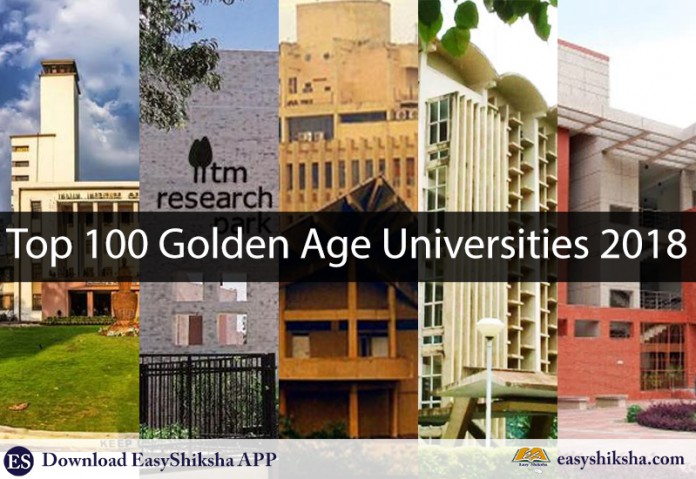 In the list of Top 100 Golden Age University by Times, 5 Indian Education Institutes have found their place. IIT Bombay, IIT Kharagpur, IIT Delhi, IIT Kanpur, IIT Madras are the 5 universities who made their mark in this list. The ranking takes its name from what was a Golden Age in global higher education, characterised by rapid university expansion and increasing investment in research, said a statement from Times Higher Education.

The Golden Age ranking casts a spotlight on the best universities established for more than 50 years, but less than 80 years. Thus the universities in the Times Higher Education “Golden Age” ranking were established between 1945 and 1967. The universities were measured across their “core missions” – teaching, research, citations, international outlook and industry income. University of California, San Diego, tops the list, it said in a media release on Thursday.