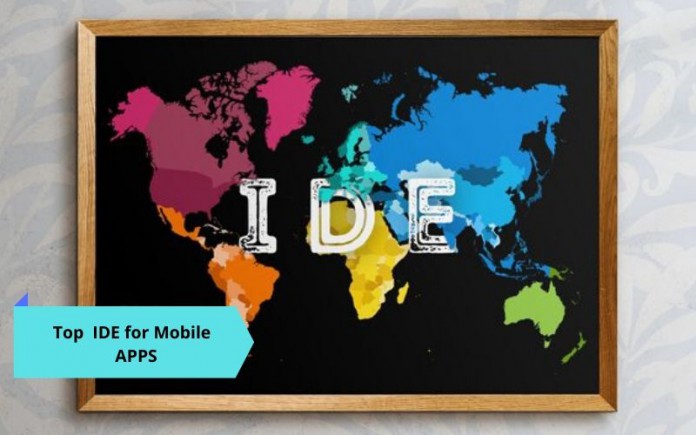 According to a report worldwide mobile development population has exceeded 12 million. So which is the best IDE to use. Now a days we are mainly switching to Hyprid applications. So the IDE which are best for cross-platform are trending and popular but one should never forget the roots So in this blog you will find some new IDE and some traditional IDE which we are still using and are in the list of Top IDE for Mobile Apps.

It is a faster way to build any most trending and popular IDE in 2020 which makes this IDE a part of Top IDE for mobile apps list part. It is a Cross-platform building app framework. With Expo tools, services, and React, you can build, deploy, and quickly iterate on native Android, iOS, and web apps from the same JavaScript codebase.Compared to React Native CLI, it’s so much easier to get set up and going. Setting up and maintaining Android Studio, Android SDK, and virtual devices used to be such a headache. Thanks to Expo, I can now test my apps directly on my Android phone, just by installing the Expo

PhoneGap app development is a widely used technology for cross platform mobile apps development well how can we forget to put under Top IDE for mobile Apps List. One can create Hybrid apps using phonegap. It is best technology to support which apps do not require heavy usage of native features. Adobe PhoneGap is a standards-based, open-source development framework for building cross-platform mobile apps with HTML, CSS and JavaScript for iOS, Android and Windows Phone 8. Get app-store ready apps without the headache of maintaining native SDKs.

IntelliJ IDEA provides a comprehensive feature set including tools and integrations with the most important modern technologies and frameworks for enterprise and web development with Java, Scala, Groovy and other languages.The issues we mainly face is setting up and maintaining Android Studio, Android SDK, and virtual devices used to be such a headache but in

The key factors which make Xamarin framework to stand apart from other cross-platform is handling of hardware features, the concept of code sharing and native binding. It allows developers to use C# to write there own codes which is later compiled for each support platform and its look and feel is similar to native apps.Xamarin has been taken over by Microsoft. Microsoft integreated Xamarin in there own IDE, VisualStudio and make it opensource. It support MVC and MVVM platform

HawksCode is a Software Company which works on different IDE of Mobile Appication. 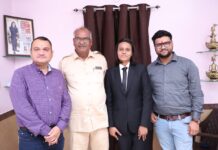