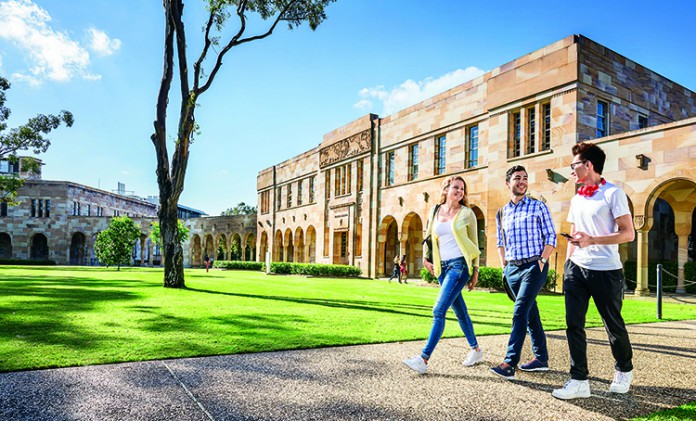 The reality in today’s digital-first world is that we need to teach every generation how to learn, unlearn, and relearn quickly so they can transform the future of work, rather than be transformed by it. Several employers lament the resources that they must invest in upskilling and reskilling their new hires so they can actually learn skills required to be successful at work versus the skills that made them successful in a classroom. No clear alternative to universities has yet emerged, and while there’s no clear path to disrupting higher education, there are pain points which the current batch of students and beyond could be staring at. We see five reasons that make the case for demanding a disruption:

Employers demand skilled employees and not just degrees: The world of work is stuck with three unique challenges; the matching problem (there is a significant mismatch between the jobs people want and those that are actually available. In spite of several of the job portals swelling their databases with open positions, several of them are unappealing to overqualified graduates) Second, the mismatch problem (some jobs require a different skillset than what job seekers offer, which is why 60% of organizations can’t find qualified cybersecurity analysts, for example.) and third, the pipeline problem (while the number of college graduates keeps rising, there is a general questioning of how university qualifications translate to work, with a growing number of employers expressing reservations about graduates’ job-readiness and potential to add immediate value to the workplace).

Students need employment and not just titles: The primary reason for a student to invest so much time and money into a university degree is to get a good job, with a significant number of them seeing “financial stability” as the primary goal. And yet, despite record low unemployment (India’s official unemployment rate if just about 9.3%), under-employment is extremely common, with a large number of graduates working in jobs that don’t actually require their qualifications.

The economic returns of university education is just not adding up: Other than healthcare, nothing has risen as much as the cost of higher education; the student debt in the US rising to $1.4 trillion is higher than the credit card debt and the auto finance debt in America. However, a value of a degree isn’t what it used to be – 60% of the taxi drivers in Korea are graduates, 31% of the retail check-out clerks in the US are graduates and 15% of the high end security guards in India are graduates today. However, most parents believe that there’s still an ROI to most degrees, and you are generally better off having one than not having one.

Many Universities prioritise research over teaching: With a rush to getting the highest ranks from the agencies where quality of a university is judged by their research excellence, rather than teaching, it is only evident that several universities put research at a higher altar. Attracted with better pay packages, higher autonomy and a lower teaching load, several top faculties indulge prolifically in research while their associates to do their teaching. We would like to make the case that while research, which is the engine for growth and innovation, is necessary, it should not be an excuse to neglect the actual education inside classrooms.

Inequality in the guise of meritocracy: Currently, the value-add a degree brings to a student is inversely proportional to one’s socio-economic status – top universities demand a high fee, which can be afforded only by the people who needed this the least (their social status, wealth and privileges almost guarantee them a good life irrespective of their degrees). We believe that top universities should admit the weakest lot of students and turn them into the leader of tomorrow as opposed to admitting the most affluent and highest ranking students who would excel irrespective of their university degrees!

The current model of higher education needs a revisit. The world of work is fast changing; future belongs to the batch of incumbents who would approach education in parallel with their work while continuously learning new skills; success in the future won’t be characterised by a degree, but by one’s potential to learn, unlearn, apply and continuously adapt.