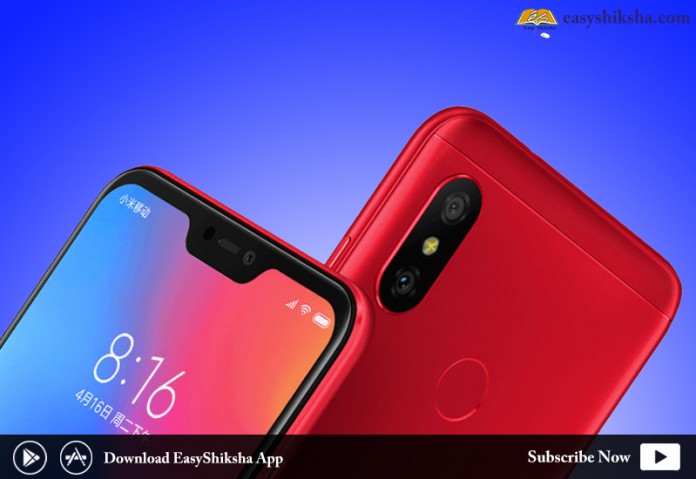 Few days before Xiaomi Redmi 6 announced that it is going to bring 3 new mobile with long battery life on September 5, 2018. Today on teachers day Xiaomi launching these 3 phone can be the best gift to your best teacher. Two out of three devices will be exclusively available on Amazon India. All three devices are made with different specification and price as per the need of Indian Customer.

Xiaomi’s Redmi 6 series India price will be announced today, and as we mentioned, two variants will be sold on Amazon. One variant is said to sport a notch (therefore the Redmi 6 Pro), and one is said to be without the notch (therefore could be Redmi 6 or Redmi 6A). The third variant could be made available on Flipkart, or availability could be pegged for a later date as well. Xiaomi is all set to begin the Redmi 6 series launch event at 12.30pm IST, and you can watch the live stream here. You will need to register on Mi.com to watch the live stream, and we recommend you do it beforehand. Amazon’s listed a 2pm IST time on its Redmi 6 series landing page, tipping either the start of sales or registrations for the first sale.