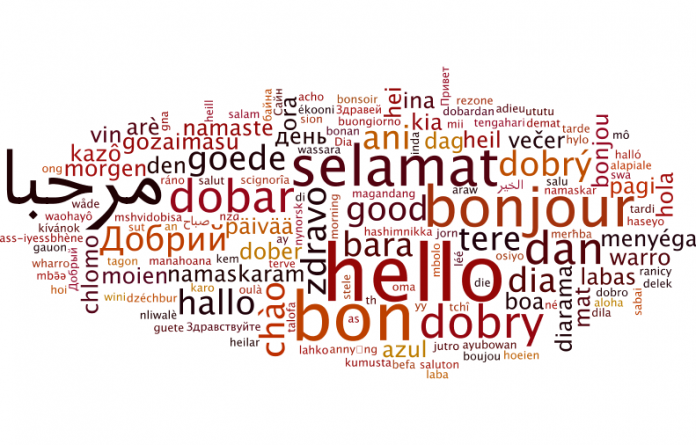 The event includes an all-expense-paid trip to Boston and New York City and the opportunity to speak in the General Assembly Hall at the United Nations. Students will present action plans related to the United Nations 2030 Agenda for Sustainable Development.

ELS congratulates the 60 winners of the Many Languages, One World 2017 student essay contest.

The details of the winners from India are as follows:

ELS Educational Services offers over 50 years of expertise in assisting international students—more than 1,100,000 to date—achieve their personal and professional goals through English preparation and university study skills. ELS assists international students to identify and gain entry to higher education institutions around the world, including in Australia, Canada, Europe, India and the United States. For more information on ELS: ELS.edu, UniversityGuideOnline.org, ELS.com

About The United Nations Academic Impact

The United Nations Academic Impact (UNAI) is a global initiative that aligns institutions of higher education with the United Nations in furthering the realization of the purposes and mandates of the organization throughout activities and research in a shared culture of intellectual social responsibility.

The United Nations Academic Impact is a Programme of the Outreach Division of the Department of Public Information. It is open to all institutions of higher education granting degrees or their equivalent, as well as bodies whose substantive responsibilities relate to the conduct of research.

Founded in 1898, Northeastern is a global, experiential, research university built on a tradition of engagement with the world, creating a distinctive approach to education and research. The university offers a comprehensive range of undergraduate and graduate programs leading to degrees through the doctorate in nine colleges and schools, and select advanced degrees at graduate campuses in Charlotte, North Carolina, Seattle, Silicon Valley, and Toronto. The 2017 edition of U.S. News & World Report ranked Northeastern tied for 39th in the National Universities category. 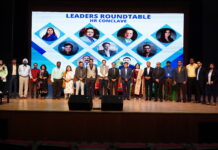 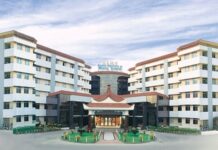 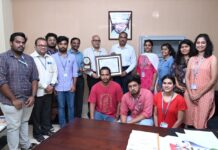 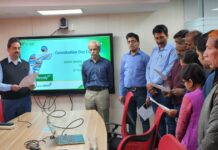 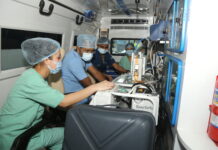