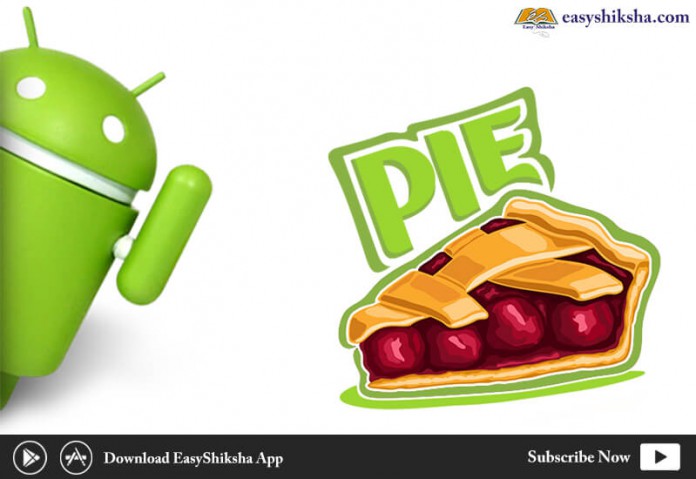 New member of the android family is finally here after so many beta testing. Yes, with the name Android 9, Android P, it is now official that its name is Android Pie. Before this official release there were total 5 developer mode were released before getting the official version out. Android P is tested by 140,000 tester till date.

Google also earlier this year announced its partnership with seven OEMs (original equipment manufacturers) to bring the beta releases of Android Pie to their flagship devices. However, the new software package, which was previously speculated to debut as Pistachio Ice Cream, isn’t designed for Nexus models, including the Nexus 5X, Nexus 6P, and Pixel C.

New System Navigation that operates with single home button. It is like one button navigation in Motorola’s Moto G5, Moto G5s Plus and Moto X4.

New Do Not Disturb Option that allows you to turn off all the visual interruptions.

New function called “Digital Wellbeing”, that help you better use your device.

Apart from the major new features, Android P brings enhanced messaging notifications that include conversations, photos, stickers, and smart reply options. Text selection has also been improved with a Magnifier widget that helps users precisely position the cursor or the text selection handles by viewing zoomed text through the draggable pane. Display cutout is also a part of Android Pie to support notches.