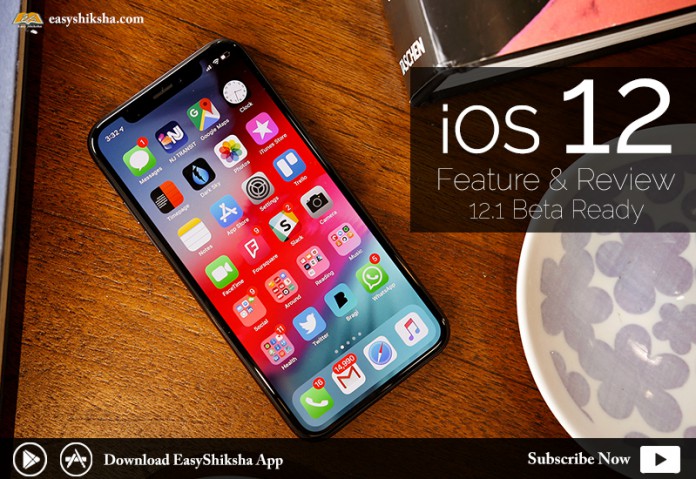 After a splashy announcement at Apple’s Worldwide Developer Conference in June, iOS 12 is finally ready. And the best part? While it’s far from the flashiest iPhone update ever — there’s no visual overhaul here or many hyped-up new features — iOS 12 might be the most pleasant Apple software update we’ve ever used.

To download the update you’ll want to make sure all of your data is backed up and that you’re running the latest version of iOS. Simply go to Settings > General > Software Update Apple’s iOS 12 page and select the option to install iOS 12. If you don’t see an option to update, you may want to check to make sure your device is supported. It’s also important to note that not all Apple devices are compatible with the new OS.

iOS 12 doesn’t pack loads of new features or a massive redesign — just lots of polish and a few really thoughtful additions. That might not sound like the most exciting software update, but the many benefits — better notifications, a more proactive Siri, tools to help you understand your phone use — make it a must-install. And the best part? If you’re still hanging onto an older iOS device, you’ll probably notice a boost in performance, too.

iOS 12 might be light on momentous features, but that doesn’t really matter. By focusing on polish over breakneck progress, Apple has put together what feels like the most complete, thoughtful version of iOS I’ve seen in a long time. And even better, people who still use some of Apple’s most modest hardware stand to benefit from this release too. (Try saying that about iOS 11.) This is a free update, and I have to imagine the iOS devotees among you have probably already taken the plunge. To everyone else, go ahead and install it. It’s for the best.