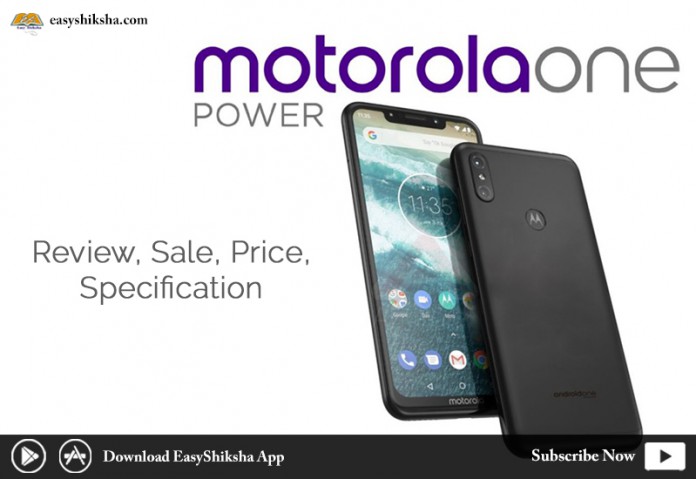 Motorola has partnered with Google to deliver you one of its finest smartphone with latest stock android with minimal app. Motorola, now under the management of Lenovo, has partnered with Google to launch the new One Power smartphone, which is a part of the Android One program. Set for the sale on October 5, this phone will be available in Moto Hub and Flipkart Online Store.

Motorola One Power Price in India:

It is priced at Rs. 15,999 which is good compared to other recently launched Motorola products. However, with popular smartphones such as the Nokia 6.1 Plus (Review), Asus ZenFone Max Pro M1 (Review), and the Xiaomi Redmi Note 5 Pro (Review) in the market at the exact same price, the One Power has some serious competition. Can it stand up against them all? We put it to the test to find out.

(The Camera have Google Lens built in)