Gurugram: Over 300 National Cadet Corps (NCC) cadets from 16 schools and 6 colleges from Gurugram were felicitated by NCC officials at Blue Bells Model School sec-4 Gurugram. To honor young NCC cadets Major General R.S. Mann, ADG (Punjab, Haryana and Himachal Pradesh) paid a visit to the school. The NCC cadets of the school presented a PPT on the numerous activities conducted in the school under the NCC programme for developing the spirit of adventure and resilience amongst the students. Major General R.S. Mann further interacted with NCC cadets and also highlighted the benefits of being an NCC cadet during the formative years.

“I would like to thank Blue Bells School for providing this opportunity.NCC is a great platform for students to develop discipline, responsibility and have a spirit of adventure. I also encourage students to enroll in the NCC and urge parents to allow them as it helps young children to develop values and be future leaders. NCC will also help make a strong case for students who wish to join the Indian armed forces.” said Major General. R.S. Mann. 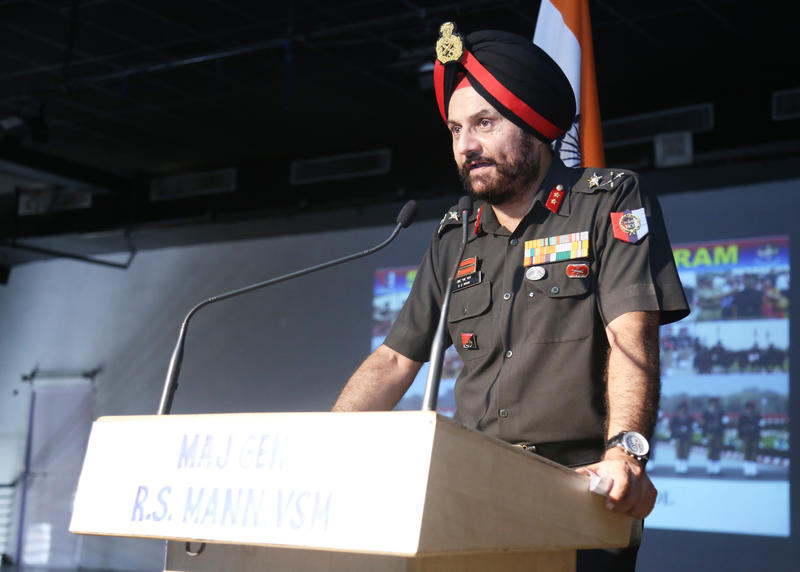 Expressing her happiness, Ms. C Dhawan, Principle, Blue Bells Model School, says, “The visit of the NCC officials to the school was an enriching experience for all the NCC aspirants. We are honored to have Major General R.S. Mann and other NCC officials in our school. This will definitely boost the morale of the students”. She further adds, “We have adopted the NCC motto ‘Unity and Discipline’ in the school with the aim to inculcate the values like discipline, brotherhood, character building, confidence and spirit of selfless service amongst the school cadets.”

NCC cadets from Blue Bells Public School along with others were engaged in discussions. The officials shared their experiences with cadets and their journey. Deepanshi Rao, ex-cadet from the school recited self-composed poems, ‘Asifa Hum Sharminda Hai’ and ‘Sainik Ki Chithti’. 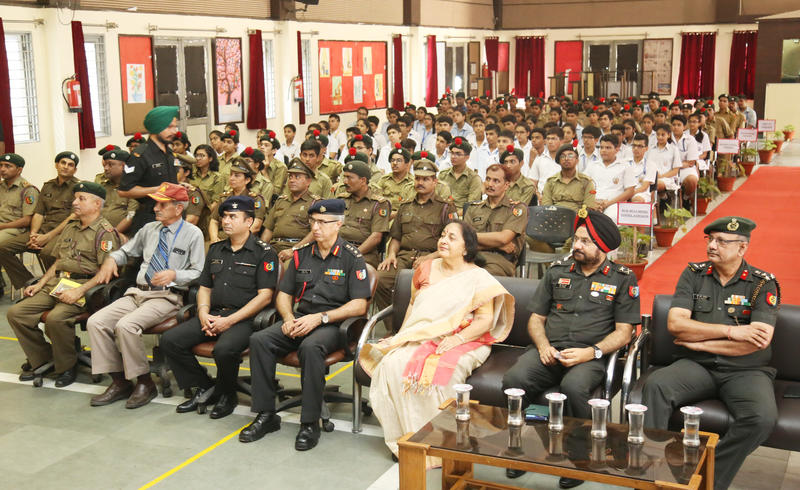 Tushar Singh, An NCC cadet from Blue Bells Model School opines, “NCC is important as every student is exposed to opportunities and activities which help them grow and gain knowledge about all aspects of life. These kinds of activities in our school help students in socializing skills, as there are more than 50 in a group. ”