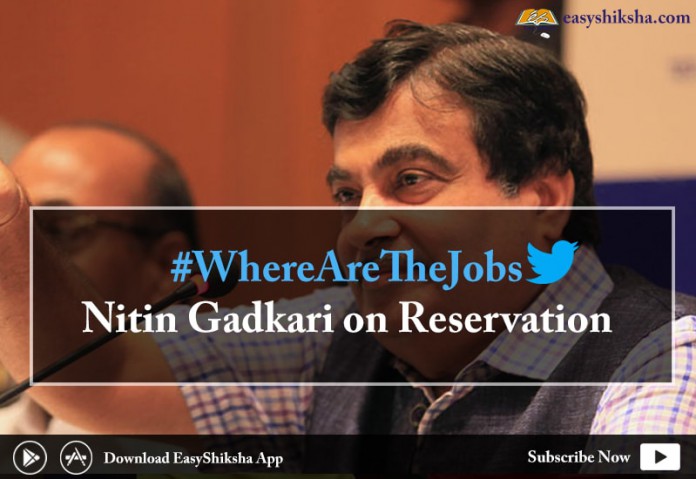 Stating that reservation will not guarantee employment as jobs are shrinking, Union minister Nitin Gadkari today said there is a “school of thought” which wants policy-makers to consider the poorest of poor in every community.

My attention has been drawn to certain media reports attributed to me. There is absolutely no thinking at the central government to change the reservation criteria from castes to economic conditions.

The development, the industrialisation and the good prices for rural produce would ease the economic distress that the Maratha community is suffering from, Gadkari said. “The responsible political parties must not add fuel to the fire,” he added.

After four years of lies, deception and false promises,
Modi govt finally admits there are NO JOBS for the people!
India wants to know #WhereAreTheJobs that you promised PM Modi? @RahulGandhi https://t.co/qt4qJJNkR5

After all these questions and people pointing out the BJP govt.’s failure Modi supporters came with hard proofs against the blame.

Know the truth behind Congress’s blame on How the Modi govt failed to create 2 crore jobs per year. The irony is to hide its own failures Rahul Gandhi is continuously falsely targeting BJP to make a comeback in 2019.#WhereAreTheJobs#acchedin pic.twitter.com/jXjbTDTaJc — Geetika Swami (@SwamiGeetika) August 6, 2018

On the other end where Congress and Rahul Gandhi were busy pointing BJP failure, Narendra Modi launched a new initiative to shape better future of India and its Farmer, the backbone.

PM @narendramodi ji’s vision of empowering our farmers and making agriculture a strong backbone of #India is quite evident from the steps the government has taken over the years. via: https://t.co/OYdH7qc2z1@msswaminathan
_ #KrishiKaliyanAbhiyan 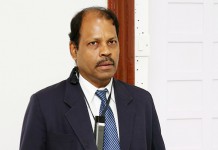 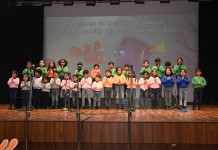 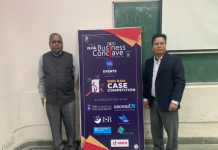 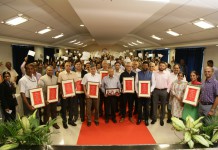 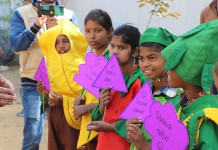 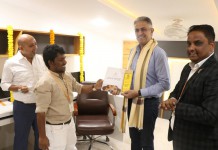 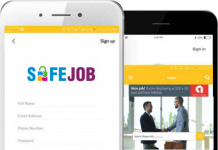