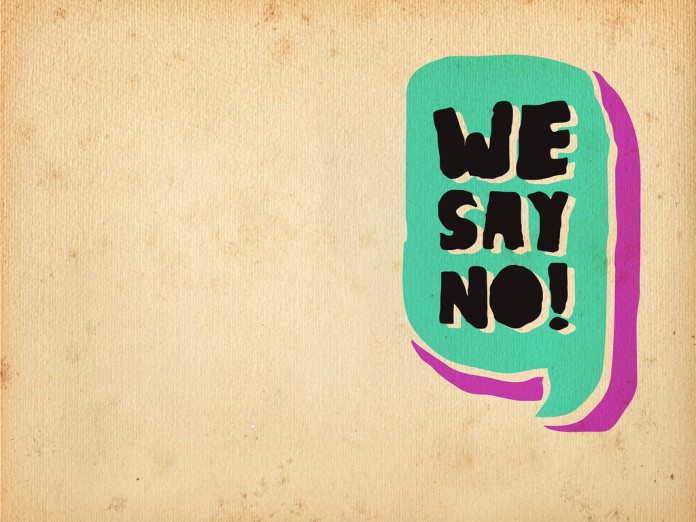 With the new Academic session slated to start from 24 July 2017 and admissions continuing in full swing, The NorthCap University, Gurugram held its Anti Ragging Committee meeting under the Chairmanship of the Vice-Chancellor, Brig S K Sharma (Retd).

The Committee had wide representation with members from the University’s Administration, Faculty, Hostel Wardens, Local Police Station, Parents, members from the Press and local NGOs. The VC congratulated all the members present on the unblemished record of zero incident of ragging since its inception and reiterated the University’s resolve to remain free from the ugly menace of ragging. He informed all members that Anti-Ragging squads from amongst Faculty, Administration and Technical staff members had been constituted and duly briefed on what constitutes ragging, vigil to be mounted to ensure meticulous implementation of anti-ragging measures and redressal mechanism in case the need arises.

The Vice-Chancellor, Brig S K Sharma (Retd) informed the members that Student Anti-Ragging Counsellors from across all Programmes at the University had been appointed to help act as an interface between the freshers and existing students and ensure no harassment is meted to them.

The local Police representative was requested to depute a beat constable especially in the evening after classes to obviate any scope of indulgence in ragging by senior students. The VC confirmed that all reports as mandated by the UGC, Govt. of Haryana and local Police are being rendered without delay. The VC emphasized ragging being a cognizable offence, an FIR would be lodged in case of any ragging incident and the case would meet its logical end as per the laws of the land.

The meeting ended on a positive note with all members expressing satisfaction at the measures instituted by the University and offered their whole hearted support in ensuring that the University remains ragging free. 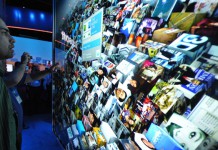 Never missing out on online deals, You might be under an online overload 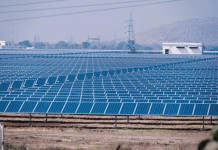 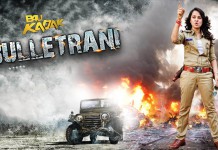 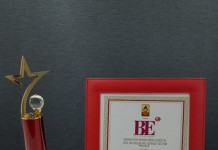 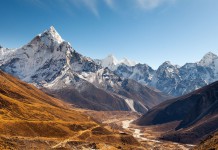 WonderOn swear to protect the Himalayas 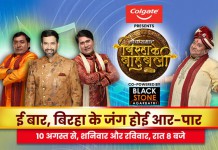 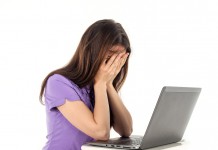 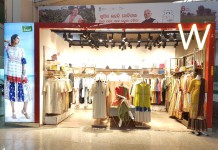 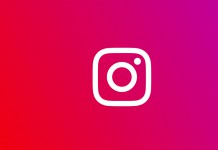