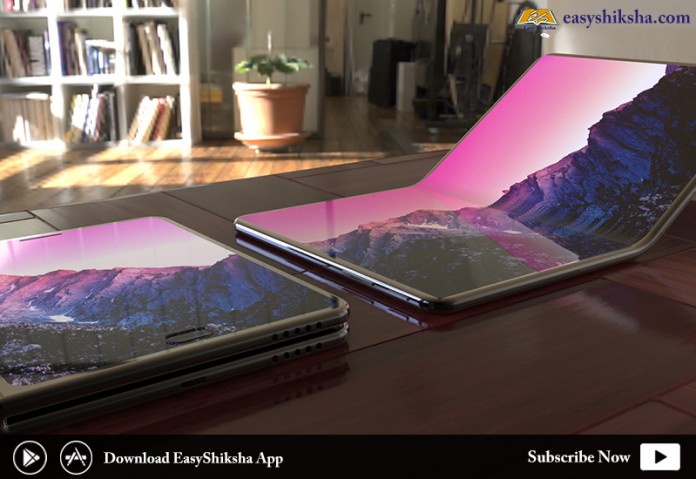 DJ Koh, CEO of Samsung Mobile Division has made his word official that Samsung will launch its long waited foldable phone. This is going to be most excited launch by the Samsung ever made till now. God know what they will bring in future but the question here is, should we be excited about this phone? This phone is going to have all screen desing and it will be official this fall. Yes, we are just months away from this. Till now the it has a code name ‘Winner’, will see what it will be called after launch. But there are lots of leak news from around the world we are gathering here for you. Let’s start.

Samsung released a concept ad for a potential foldable phone back in 2014. The ad featured a device with a bendable display that folded from a more tablet-like size into a pocketable phone. Samsung’s device may include a 7-inch single display, according to a report earlier this year from The Wall Street Journal. The screen will reportedly fold in half like a wallet, with the exterior of the device displaying a small bar of information. 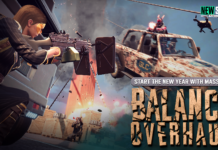 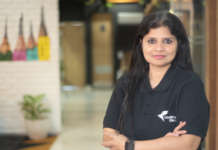 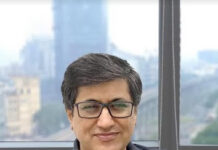 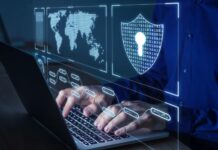