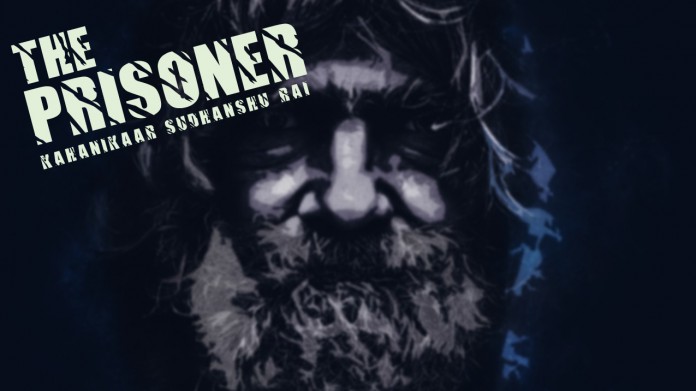 What is the biggest fear of a common man? Some would say losing a job while others would debate that it’s confronting a major illness. But for many of us, the biggest fear would be to land in a jail or prison. A prison is a territory that is seen by only few but feared by all and the very idea of venturing into the unknown can frighten and make us shiver. The latest tale by Kahanikaar Sudhanshu Rai, who is known for horror, mystery and detective Hindi stories, explores the world inside a jail and at the same time might make us confront the devil within. The story is aptly titled ‘The Prisoner’.

The protagonist of the story is Vikramjeet Rai Singh, a business tycoon who hailed from humble backgrounds but eventually made it big and turned arrogant and stubborn with time. The story begins with Vikramjeet being accused of money laundering worth Rs 800 crore and being sent to a jail by a sessions court. Following this, he is taken to an old jail near Prayagraj (Allahabad) in Uttar Pradesh.

Confident of getting an immediate bail, Vikramjeet throws his weight around with the cops and jail officials. However, he turns into a timid and frightened prisoner soon after confronting a fellow jail inmate, a mysterious man accused of eating human flesh. The imagery of jail and the inmates by narrator and storywriter Sudhanshu Rai would make any listener relate with the horror of dark walls and obscure surroundings of the prison.

But who actually is the mystery jail inmate? Why did the picture of the inmate in the jail premises startle Vikramjeet? What were the questions posed by the mystery man that made Vikramjeet meet the devil within? And what was written on the piece of paper that the protagonist was given by the mysterious inmate? The answers to all these questions can be found only after listening to the tale of ‘The Prisoner’. Click here to listen to the story. 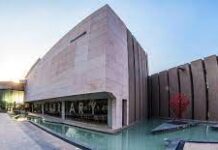