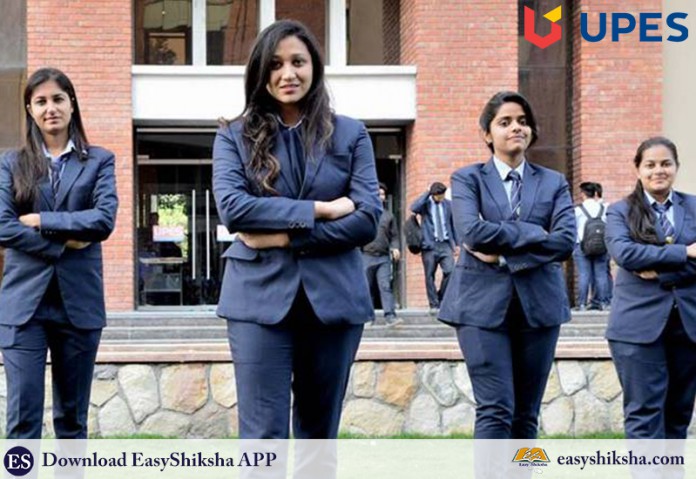 New Delhi, July 16, 2018: UPES, a leading multi- disciplinary university, concluded its campus placements for the academic year 2017-18 on a high note with record placements of 1,789 students and 1,868 job offers. Overall, 93% of graduates who were eligible and opted for placements have been placed with more than 400 companies this year. 56% of these recruiters were first timers at UPES.

These graduates are from five constituent Schools of UPES, namely School of Computer Science, School of Engineering, School of Law, School of Business and School of Design.

Commenting on the UPES placements drive, Alka Madhan, Director-Corporate Relations at UPES, said, “This is the third consecutive year of UPES placement track record of above 90%. The quality and sheer number of organizations who recruit UPES graduates every year validates our approach to developing industry-aligned, future-ready professionals”.

UPES has undertaken several unique initiatives with an aim to transform students into employable, agile professionals who are ready to take future jobs. These initiatives include:

Established in 2003 through the UPES Act, 2003 of the State Legislature of Uttarakhand, UPES is a UGC-recognized and NAAC-accredited University. UPES is globally recognized by QS Ratings with 5 Stars for both employability (placements) and campus facilities and 4 Stars for teaching. UPES offers industry-aligned and specialized graduate and postgraduate courses through its five schools: School of Engineering, School of Computer Science, School of Design, School of Law and School of Business. Given its industry-oriented programs and emphasis on holistic development, UPES graduates are a preferred choice for recruiters, ensuring a track record of 90% + placements over the last few years. UPES is driven by its core philosophy and purpose of delivering outstanding student outcomes.