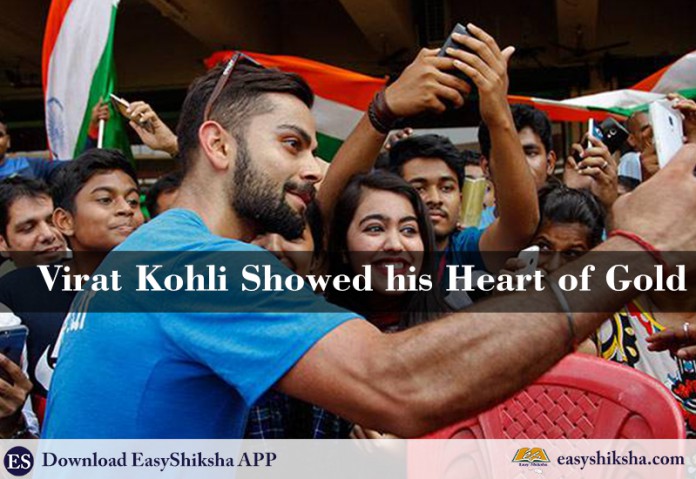 Virat Kohli, a rude and arrogant young player of Indian Cricket team. This may be his image on the pitch during the matches but this coin also have another side. But this misunderstanding was cleared out with a simple gesture.
While the Indian team was leaving for the Headingley Stadium on Tuesday for the decider One-Day International (ODI), a few fans gathered outside the hotel to have a glimpse of the stars.

In a video posted by BCCI ahead of the third ODI, a fan was seen asking cricketers for their autographs but the cricketers directly went into the team bus. The lady also approached Mahendra Singh Dhoni but the former India skipper was seen signalling a no with his hand. Seeing the lady, Virat Kohli stopped and signed the autograph for her.

After clinching the T20I series 2-1, the Men in Blue failed to repeat the same as the hosts dominated the match, winning by eight wickets, thanks to an unbeaten century by Joe Root (100 not out) and a good contribution by captain Eoin Morgan (88 not out). With the limited-overs leg done, the teams switch to the longer formats of the game, as they faceoff in the first of the five Tests beginning on August 1. 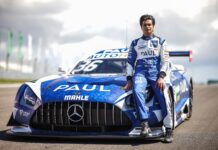