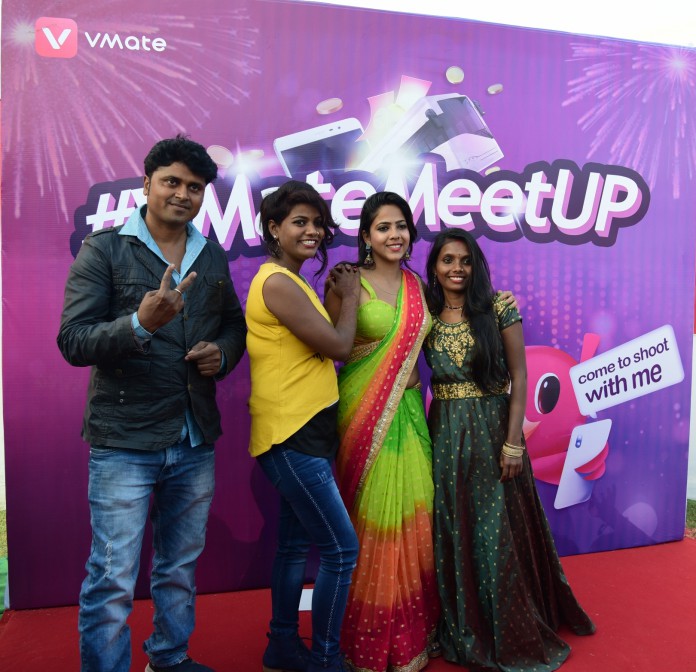 New Delhi, December 02, 2019: VMate, a trending short video platform, organized a 3-day bus tour for creators meet in Bihar covering Muzzafarpur& Patna to announce its focus on the state for incubating around 1 lakh talented video creators. During the creators meet, the top 12 VMate creators who are earning more than INR 1 lakh a month were invited from all over India. They delivered power-packed live performances and shared the benefits of VMate platform with the audience, like getting fame, learning new skills, earning money and others.

The meetup opportunity was lapped up by the fans who met their favorite creators in person and learned the tricks of the craft from them. These fans also got the opportunity to win goodies, earphones, smartphones, etc. through a Lucky-draw activity organized in the event.

Also, the top 10 winners of the VMate ‘Roshan Karo India’ campaign were felicitated who had won a car, bike, TV’s and other exciting gifts. Among the winners of ‘Roshan Karo India’, Ms. Sangeeta Navik, a typical housewife from a rural background and the winner of the grand prize -a Maruti Suzuki Alto was present during the creator’s meet. Her story inspired many in the audience to become a creator on VMate.

One of the top creators, named Ms. Anju Singh addressed the audience and shared her journey on VMate. Anju said “I had a love marriage and our families didn’t support us; we were living in Mumbai at a meager salary of INR 15,000 but VMate has changed our life beyond expectations. From living under a broken roof to earning INR 1.5 lakhs a month has turned our fortunes and I am grateful to VMate for this opportunity.”

Ms. Komal Singh – a popular VMate video creator from Bihar said, “VMate actually helped me to earn name, fame, and money by doing what I love the most, that is dancing to Bhojpuri songs. Initially, my family members were bit reluctant and being a married woman, it was not easy. But with time and dedication, everything fell in place. People now recognize me and I am able to support my family financially also.”

With its focus on Bihar, VMate has allotted a fund of INR 1 cr. for the people of the state and aims to provide free training in video-making skills to one lakh content creators. Utilizing their newfound skills, creators can then participate in VMate campaigns to earn money and also win rewards such as a car, bike, mobiles, etc. Over 1 lakh people across India have already won rewards on this platform.

The trending short video platform also plans to launch its free online VMate academy shortly. At the academy, people across India can learn the art of video making. VMate academy will help the aspiring creators to realize their talent and earning potential. 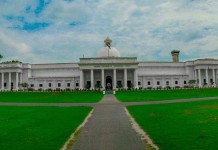 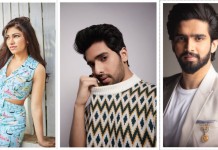 The Maliks come together for ‘Zara Thehro’ presented by Bhushan Kumar’s T-Series ! 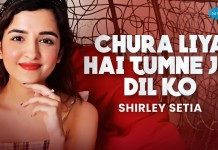 Shirley Setia is back with another heart-warming rendition of the classic song ‘Chura Liya Hai’, Song Out Now! 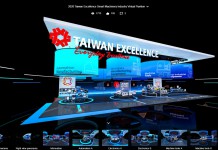 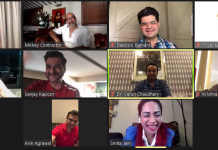