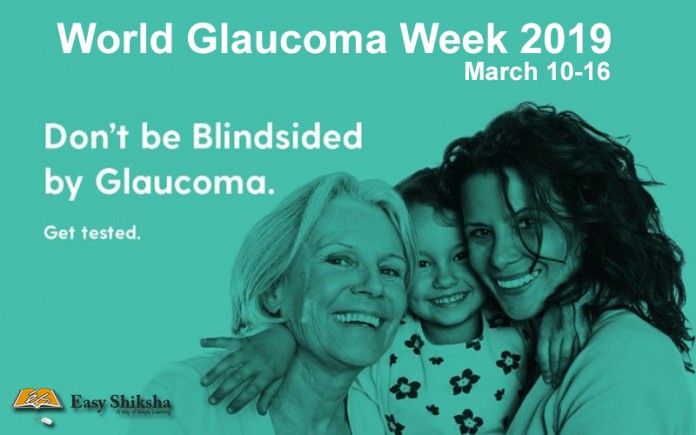 Glaucoma, also known as the silent blinding disease, is a potential threat to the eye health. Ranked to be the second most common cause of blindness, Glaucoma has made 8.5 million people blind globally, as per recent reports. Interestingly, Glaucoma does not refer to just one condition of the eye but to a host of eye diseases that lead to consistent damage to the optic nerve, thereby eventually causing complete loss of vision. With World Glaucoma Week celebrated from March 10 – March 16, just round the corner, it is essential for us to create greater awareness about the different types of this silent condition and who are at greater risk to get these types to prevent blindness among many.

Various kinds of Glaucoma one must know about

Broadly, there are two types of Glaucoma – Open Angle Glaucoma and Angle Closure Glaucoma. Open Angle Glaucoma is of major concern as it is initially asymptomatic and those suffering from it usually cannot detect it early. Also, this is the most common kind of Glaucoma found in 90% of the people with this eye condition without they being aware of it. In chronic Open Angle Glaucoma, the internal eye pressure is higher than normal. Unlike the other type, there are absolutely no presenting symptoms. Sometimes, by the time the patient comes to the doctor, the disease gets far too advanced and the optic nerve goes into an irreparable damage.

As the nerve starts getting affected, an individual starts getting Scotoma – non-seeing areas in the field of vision. In this type of Glaucoma, high pressure can be little tricky to pin down. Unfortunately, there are typically no early warning signs or symptoms of open angle Glaucoma. It develops very slowly and sometimes without noticeable sight loss for many years. The initial loss of vision is side or peripheral vision and the visual acuity or sharpness of vision is maintained until late in the disease.

In Open Angle Glaucoma the optic nerve gets majorly affected. This is because while the angle in the eye where the iris connects with the cornea should be wide and open, Open Angle Glaucoma clog up the eye’s drainage canals over time, thereby resulting in an increase in internal eye pressure and considerable damage to the optic nerve. As a majority of the patients suffering from this condition are unable to detect it early, it is advisable for them to go for regular eye check-ups and eye examination. Once detected, the doctor can prescribe a treating procedure which can help one prevent advancement of the disease and blindness. A daily dose of moderate exercise can help one to prevent further spread of the disease.

Angle Closure Glaucoma is caused by a rapid or sudden increase in intra-ocular pressure, the pressure within the eye. Its symptoms include hazy or blurred vision, appearance of rainbow coloured circles around bright lights, severe eye pain and headache, nausea or vomiting, accompanying severe eye pain and sudden sight loss. It may result in several changes in the eyes like injury, inflammation, advanced cataract and tumour.

Angle Closure Glaucoma can again be of two types: primary closed angle glaucoma and secondary closed angle glaucoma. The iris becomes pressed against the trabecular meshwork due to the angle between the iris and cornea being narrower, the eyeball being comparatively shorter when measured from front to back, the eye lens being thicker and the iris being thinner in case of the primary closed angle glaucoma. Secondary closed-angle glaucoma is an underlying condition that brings about a change in the eyes and result in forcing the iris against the trabecular meshwork. This condition may arise due to an eye injury or inflammation or Diabetes or tumour or advanced cataract. The other types of Glaucoma include Congenital and Normal-Tension Glaucoma.

Who is more prone to Glaucoma?

Open Angle Glaucoma mostly affects people over 50 years of age. The risk increases as one gets older. Those with a family history of glaucoma, with Diabetes, a thin cornea, myopia and high blood pressure are more prone to suffer from Open Angle Glaucoma. A person older than 40 years of age, especially those between 60 to 70 years, a person with cataract or with Diabetes, eye inflammation, tumours and those who are farsighted have a greater risk of developing Angle Closure Glaucoma. Ethnicity also plays an important role in terms of identifying who is at a greater risk of Glaucoma. African-Americans and those of African descent are at a greater risk. Those from Asian descent are more likely to develop angle-closure glaucoma and low-tension Glaucoma are more commonly seen among people of Japanese origin. Usage of certain medicines like corticosteroids for prolonged duration may also increase the risk of developing Glaucoma.

Vision loss due to Glaucoma is not reversible with treatment that includes even a surgery. If Glaucoma is detected during an eye exam, the eye doctor can prescribe a preventive treatment to help protect vision. It is important to keep regular appointment schedule with the eye doctor. Mass awareness campaigns should be conducted at the community level should be used as a potential tool for educating mass. Organisations like World Glaucoma Association should take effective steps to involve governments and NGOs in the awareness and regular eye screening campaigns for a multipronged approach towards tackling this condition. 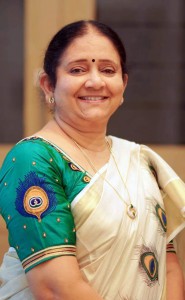