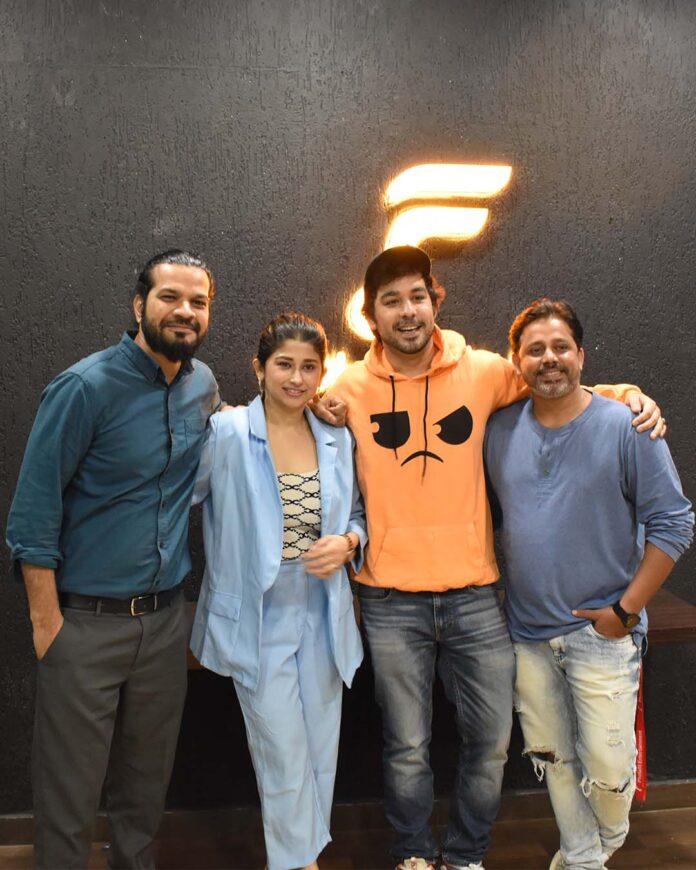 Releasing a series of music albums in various genres Photofit Music has made a remarkable mark in the music industry, leaning towards a Few music albums that manage to leave indelible footprints on the sands of time.

The song is not just loved and supported by Fans but also glorified by the industry. People from the Music industry have praised the song and expressed their positive feedback on the song Jatt Yamla produced by Suresh Bhanushali and Photofit Music.

The song Jatt Yamla featuring the gorgeous saba khan and sensational Manish Goplani is setting its own records of sorts. Released on April 25, 2021, the song Jatt Yamla has already garnered 2 Million views on its official video on Youtube. The official video with lively Punjabi beats and the quirky lyrics has hooked viewers’ attention produced by Mr. Suresh Bhanushali, Photofit Music, and has been praised for their work to a great extent.

The song is on set to accomplishing new milestones and this contribution to the music industry is rolling under the music production company, Photofit Music Company. The official video of Jatt Yamla by Photofit Music

is directed by best in practice Mr. Amit K Shiva. The lyrics are given by Shah Deep and the song is voiced by melodious Alia Khan. The video of the song is a  fine piece of creativity, proficiently handled by Creative Project Head head Mr. Rajiv John Sauson, Photofit Music.

The song has received unparalleled support and response of 2 million views and is rapidly moving towards shattering all other records. The official video of the Jatt Yamla produced by Mr. Suresh Bhanushali, Photofit Music received attraction on the music video, released on all the platforms and the majority of online reactions have been positive. The core reason behind the success of the song is because the actors saba khan and Manish Goplani have lived up to the expectations of the fans.

The actors saba khan and Manish goplani have beautifully played their roles in the song and bestowed their talent to the best. In the official video released under the label of Photofit Music, Jatt Yamla portrays the story of love in typical Punjabi style from the rural sets adding exposure to the music album. It was skillfully filmed and monitored at the par of excellence by the project head Mr. Rajiv John Sauson.

Photofit Music is on its way to producing the best of music in various genres, Jatt Yamla is one of the hits on the list.

“We will keep contributing our best to the music industry and provide opportunities to the artists who are looking for that one authentic platform to break into the industry,” says the Producer Mr. Suresh Bhanushali.

visit the link to know more at EasyShiksha. 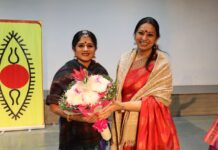 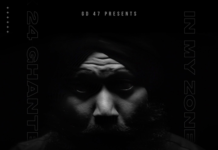