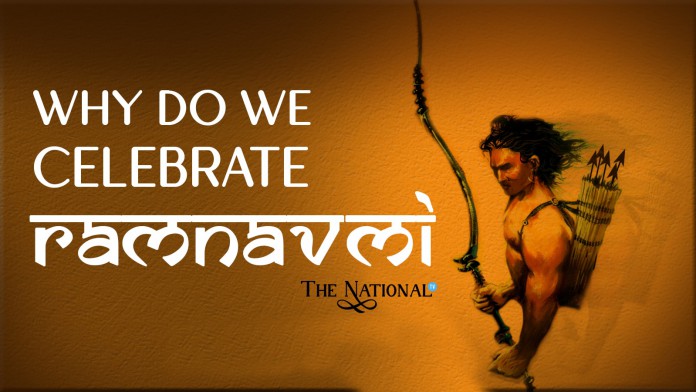 There are so many people who already know the reason behind the celebration of Ram Navami 2019 but most of our news generation is attracted toward tech more than our culture. So we are writing this post about Ram Navami and why it is celebrated just to freshen up your memories and to make our new generation learn about this particular day. So let’s begin.

Rama was the Lord Hari Himself, incarnate on earth for the destruction of Ravana. He was well accomplished, beautiful and endowed with royal marks. His glory and prowess were unlimited. He was peerless on earth. He was free from malice. He was gentle. He was the protector of all His people. He always addressed them in gentle words. He never used any harsh words even when somebody provoked Him. He held sway over the whole world.

The day is the ninth and last day of Chaitra Navaratri (not to be confused with the autumn Navratri). It celebrates the arrival of Vishnu’s 7th avatar, god Rama. It is marked by the faithfuls with puja (devotional worship) such as bhajan and kirtan, by fasting and reading passages about Rama’s life. Special cities in the Ramayana legends about Rama’s life observe major celebrations. These include Haridwar (uttarakhand), Ayodhya (Uttar Pradesh), Rajasthan, Haryana, Rameshwaram (Tamil Nadu), Bhadrachalam (Telangana) and Sitamarhi (Bihar). Some locations organize Rath-yatras (chariot processions), while some celebrate it as the wedding anniversary festival (Kalyanotsavam) of Rama and Sita.

it is not just India that observes Ram Navami. Several other international destinations with Hindu population like Durban, Trinidad, Fiji and Nepal, among others, also celebrate the day in all pomp and glory. in Trinidad and Tobago, Guyana, Suriname, Jamaica, other Caribbean countries, Mauritius, Malaysia, Singapore, and many other countries Hindu descendants of colonial era indentured workers brought by the British government from India have continued to observe Ram Navami along with their other traditional festivals. It is also celebrated by Hindus in Fiji, and those Fiji Hindus who have re-migrated elsewhere. 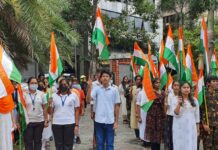 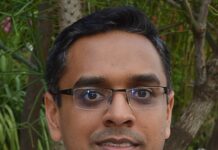 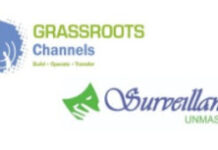 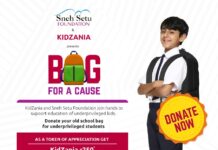 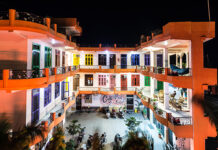 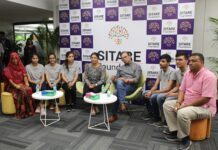 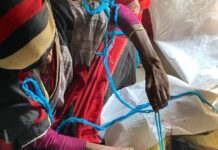