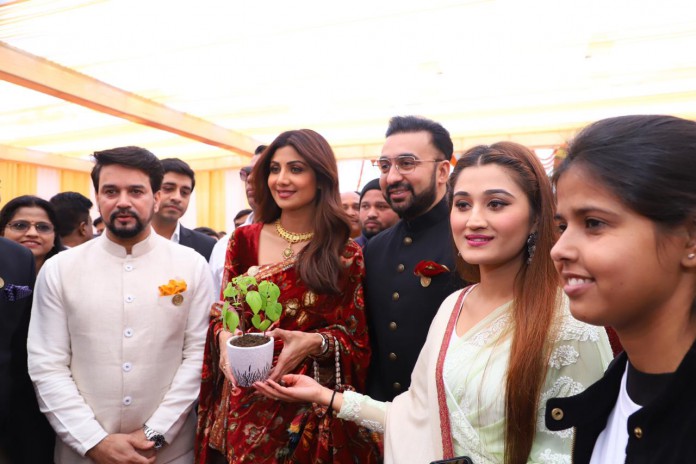 New Delhi, Jan 21, 2020: Environmentalist and social activist Arushi Nishank was honored for her contribution towards the environment with her Sparsh Ganga initiative. The Second edition of the award was organized at 10 Raja Ji Marg and Vigyan Bhawan. At the award function, Arushi along with Bollywood actor Shilpa Shetty planted a tree at the residence of former President of India Pranab Mukherjee. Shilpa Shetty & Raj Kundra were also honored with the award for their efforts towards Swachh Bharat Abhiyan.

The award is being given under the ‘Transformation of Aspirational District program’ declared by Prime Minister of India Narendra Modi in January 2018. The program identifies the progress of 115 ‘aspirational’ districts whose development is being monitored by the NITI Aayog. The award comprises of a certificate and a gold medal; it is given in four categories, namely Constructive Work in 115 Aspirational districts in India, Application of Education, Healthcare, Science and Technology for Rural development; Outstanding contribution for the Development and Welfare of Women and Children (115 Aspirational districts); Outstanding contribution in Swachh Bharat Abhiyan and International Award for promoting Gandhian values outside India. 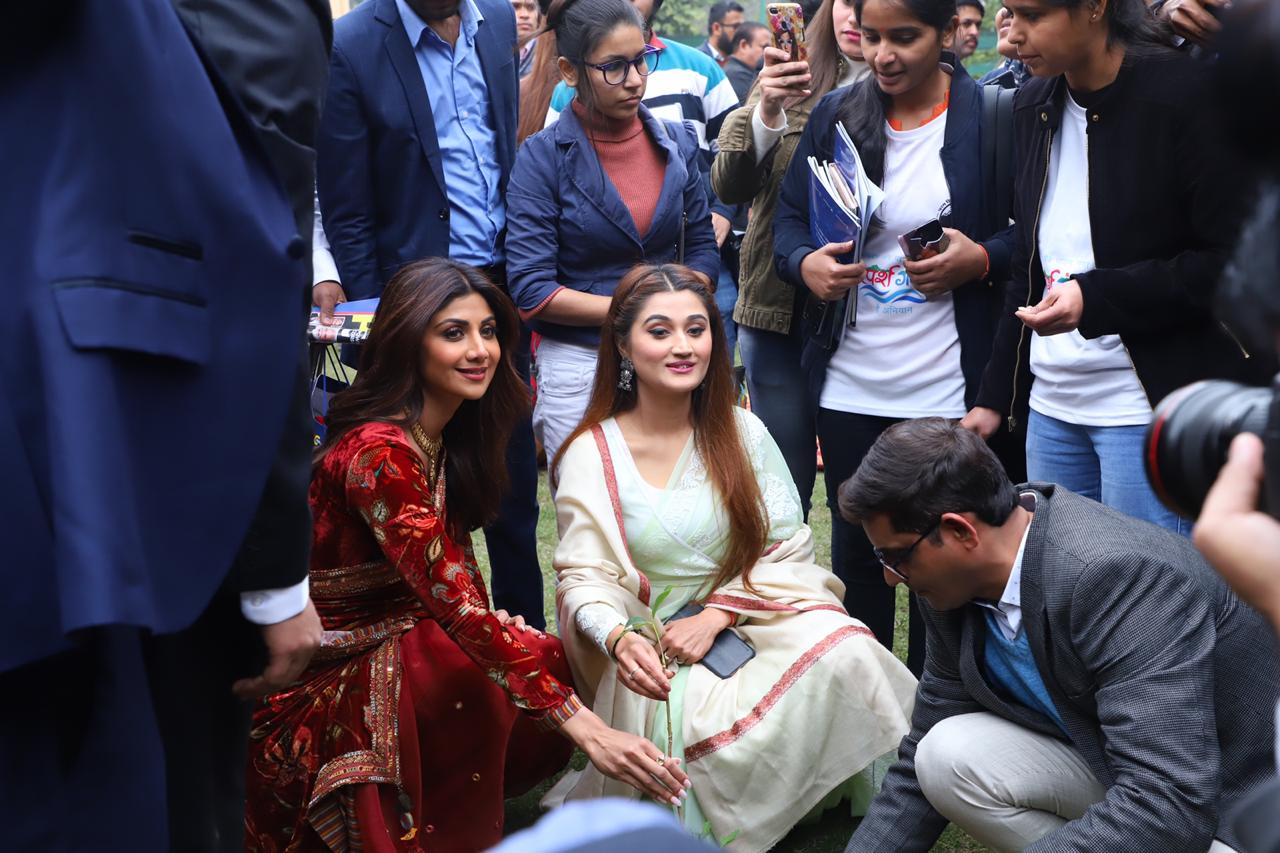 Sparsh Ganga Campaign is for protecting and cleaning River Ganga and Arushi is an active promoter of the campaign started in 2009. “We are working to create awareness among people to save and clean River Ganga. Presently, thousands of people are connected with this campaign to promote Ganga awareness. Govt of India also recognized volunteers of Sparsh Ganga Campaign as “Ganga Heroes”. I have chaired IES, International Environment Summit and awarded with Namami Gange and Environment Ministry of India. I am honoured to get the award and such appreciation encourages us to do more for the society,” said Arushi Nishank. 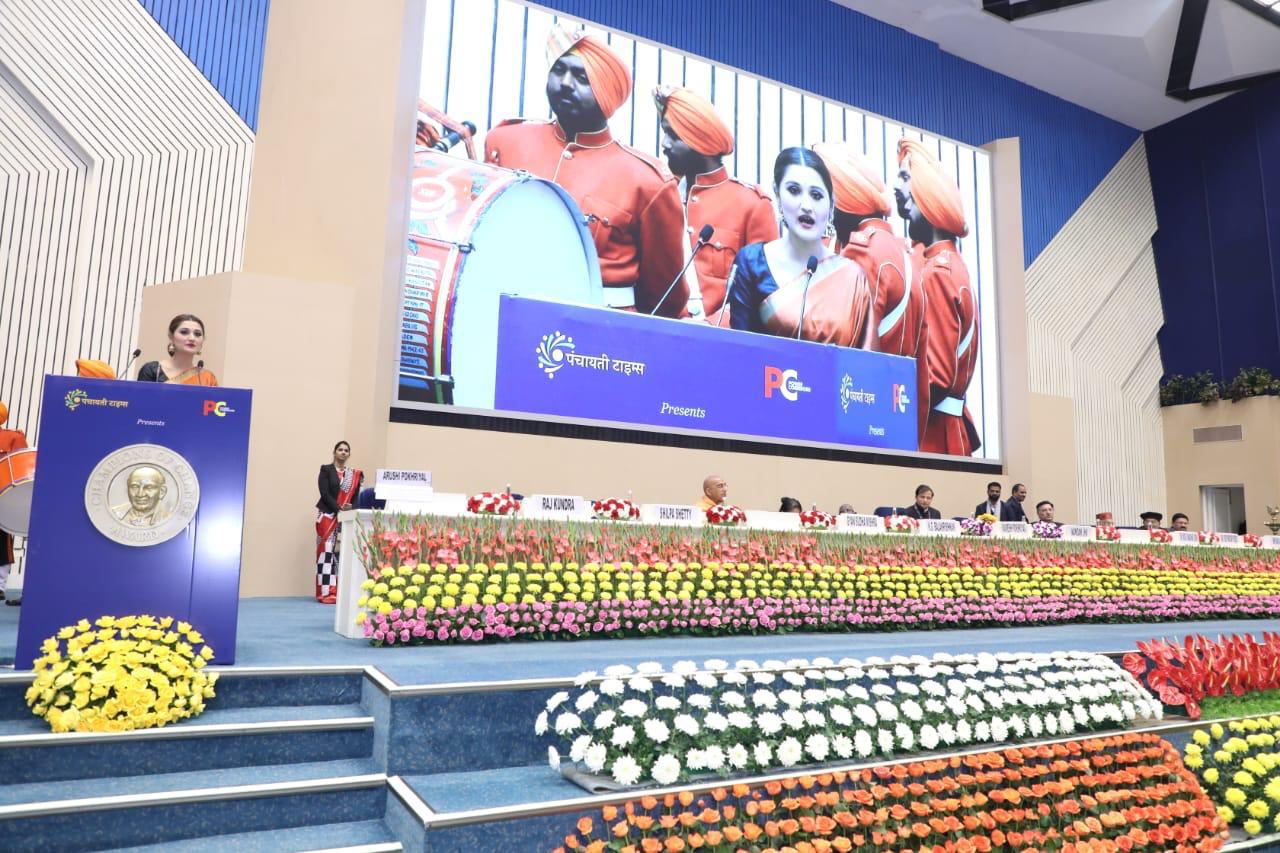 A big supporter of circular economy, Arushi said, “When we talk about circular economy, we talk about two things. Firstly, that we have limited resources and secondly how the economy can be developed, when we are talking about the environment. For the same we have started making incense sticks from waste flowers from Ganga and this has given employment to more than 800 women of Uttarakhand. For avoiding the use of plastic, we have started making jute bags which is again giving employment to many women and also creating awareness.”

Bollywood actor Shilpa Shetty, who also got the award for their efforts towards Swachh Bharat Abhiyan, said, “I am really honored to receive this award and I feel it’s every citizens duty to keep their country clean. Cleanliness starts from the mind. When we keep our homes clean, then why not our country! This year I have planted 480 trees to offset my carbon footprint. It’s every citizen’s responsibility to take care of our precious planet not just for the present but also our future.” 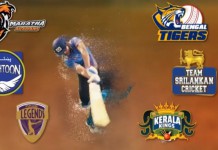 T-10 Cricket Tournament 2020 will be organized in India 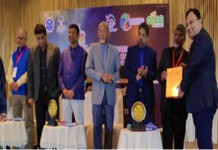 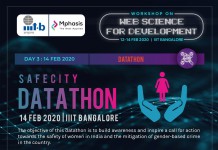 SafeCity Datathon: UK’s University of Southampton in collaboration with IIIT-B 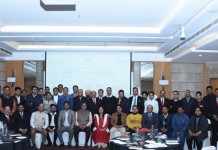 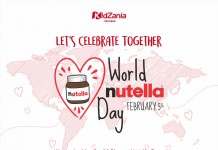 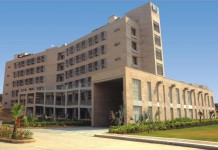 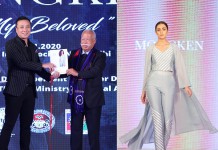 Nagaland forays into high fashion with MONGKEN My Beloved 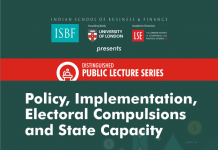 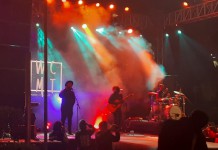