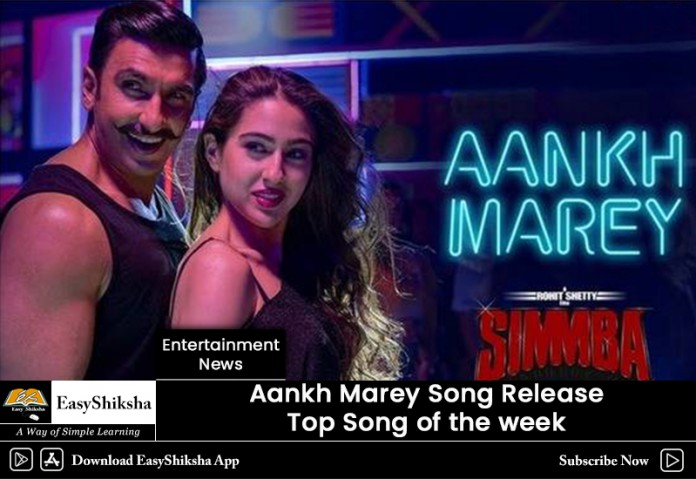 The trailer of Rohit Shetty’s Simmba Aankh Marey was much appreciated by Ranveer Singh fans, who also got a taste of brand Rohit Shetty in the promising action-masala entertainer. Simmba is a remake of the Telugu movie Temper (2015) starring Junior NTR.

The makers have released the song from the movie, ‘Aankh Marey’, and it is no surprise that the dance amount is a remake, too. Moreover, the undertaking of reprising the tune was managed by none other than the king of remakes, Tanishk Bagchi.

Bagchi and Shetty have picked the favorite’Aankh Maare’ song, originally from the Amitabh Bachchan-produced Tere Mere Sapne (1996), which marked the acting debut of choreographer Arshad Warsi.

Penned by Anand Bakshi, the song’s song was written by Viju Shah also it had been sung by Kumar Sanu and Kavita Krishnamurthy. The lyrics were strictly utilitarian, but the track, picturized on Warsi and Simran, was an instantaneous hit.

Twenty-two years on, the tune has found a place in Shetty’s action drama. Its light, freestyle choreography creates the new version a fun number. The reprise has as much appeal to it as the first, or even more.

Bagchi has Mika Singh and Neha Kakkar crooning the remake. The duo stand out for their distinctive voices and their tone comes with an infectious energy that lights up the song.

The composer does well to utilize the punchline from the first. There’s no Kavita Krishnamurthy in the remake, but that is not such a bad thing, for the first wasn’t really among the best works of this acclaimed singer.

Neha Kakkar and Mika Singh have us finish the year on the’90s notice with Aankh Marey. The tune is on top of all musical graphs.

Even though Karan Johar quips,”Oh God, one more remix” at the start of the Aankh Marey from Simmba, he understands that he had been rolling out the month’s number 1 tune. There is no denying that however much we whine about renditions, we’re hooked to it. Dilbar and suitable Patola being recent examples of this. And now, music lovers cannot stop dancing into Aankh Marey. But they’re also giving their love to Zero’s Mere Naam Tu. So without much ado, here’s a peek at the Trending Tunes of the week. 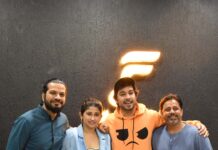 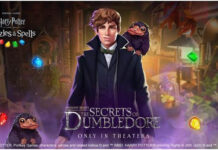 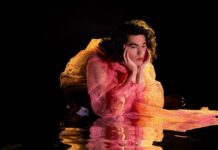 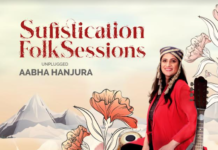 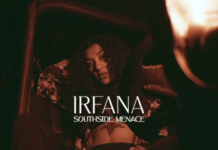 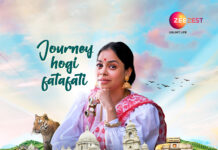