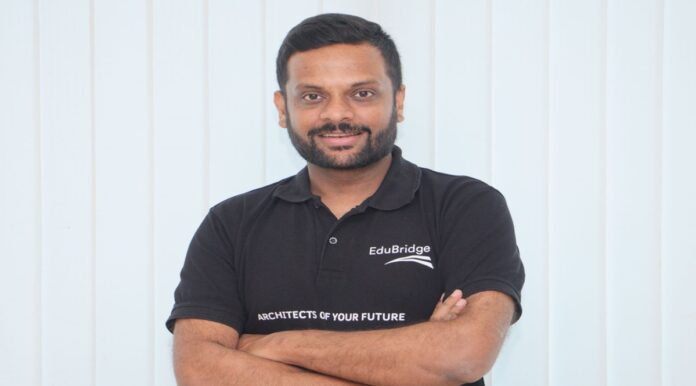 At first, we were introduced to the internet. People had the world at the tips of their fingers. But what is more? Developments in the Robotics and Automation space were put in the fifth gear after the launch of the ‘Make in India’ campaign in 2014. Late Prime Minister, Atal Bihari Vajpayee, had envisioned a future where Robotics would be taking over the industrial space, putting India once again on the global charts.

Some emergent trends in the Robotics Space
Robotics has a huge potential in the future. This is because 50% of our current ongoings will get automated by 2030.

Robotics has the potential to restructure the education ecosystem from the crux. Since STEAM subjects from the very basis of robotics, learners and professionals are encouraged to synergies their studies in Science, Technology, Engineering, Arts, and Math (STEAM) and collaborate it with real life experiences to create futuristic machine.

The traditional method of studying robotics would involve one robot per student. However, studying the same in a group would encourage better collaboration on the STEAM subjects, and will foster better learning.

The stream is inclusive, as more women are encouraged to partake in the sphere of Robotics. Enterprises are organising CSR activities that include Robotics as a way of encouraging women to participate and become part of this emergent segment. Women are preferred options, because they are armed with igneous design capabilities, and are better at managing code.

The segment records promising advancements, in spite of that there is a lack of good instructors who can teach robotics with conviction. Companies are encouraging more individuals to get into the training segment. Online Robotics libraries are being made accessible to individuals who want to advance with their studies in the field.


Growth of Robotics in India

While countries like China, Singapore, Germany and some other European nations have already made strides in the Robotic space, India isn’t far behind. With digital and technological advancements that we are witnessing in the fourth technological revolution, we learn that the Robotics segment is expected to grow at 10-12% (maybe even more) CAGR annually. The unmatched integration of AI and Robotics can give rise to a plethora of opportunities in the future. While most people are afraid of losing out on Job opportunities, small and medium sized business will witness a prolific advancement owing to Robotics.

Incorporation of Robotics
Empowerment in the robotic space will emerge as growth drivers that will bolster the Indian economy. This especially holds true in the automotive industrial segment. Robotics has also acquired due popularity in the sub-continent, as it can handle laborious processes with ease, and has also emerged as a great assistance tool in warehouse automation.

In fact, India being a car exporting nation had witnessed a shape 15% growth from April 2018, to February 2019, after employing the use of robotics.


On a finishing note, India has already begun to gear up to augment its stance in the sphere of robotics. Education for the same has begun from the grassroots level, whereby learners are taught new-age programming languages at an early age. Considering how Robotics takes a quantum leap into the future, there will be a growing requirement for programmers who’d understand machine language, AI and a sea of programming languages to be able to integrate the seamless functioning of a robot. Some of the most important programming languages employed in the sphere of robotics include C++, Java, and Python. Programmers are certainly hearing of the other career opportunities that they can explore in the segment of Robotics.