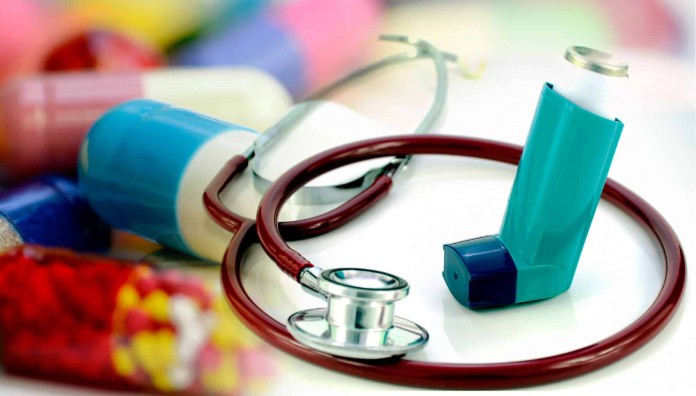 An initiative by WHO, World Asthma Day is observed yearly on May 7th, with the aim to raise awareness on the growing rise of asthma across the world. India has recently been in the limelight for being the second country in the world with the largest number of cases of asthma in children in India caused by vehicular pollution. According to a study published by The Lancet recently,it was found that 3,50,000 children in India developed asthma due to vehicular pollution. With the theme for this World Asthma Day being “STOP” for Asthma, let us understand how we can ‘STOP’ the spread of asthma in our children!

Asthma arises either due to genetic factors or as a result of external irritants.A family with a long line or descendants with asthma is more likely to produce an offspring with asthma. Apart from genetic, external factors include outdoor pollution (dust, pollen, unclean, polluted air) and indoor pollutants like house-mites, dusty rugs/house décor, filthy animals or insect residue.  Women who smoke/ who are exposed to tobacco smoke during pregnancy also have a greater risk of delivering a baby who could develop asthma. There have also been deeper investigations into the correlation between urbanization and the development of asthma in children.

Generally speaking, a decade or so back cases of asthma were due to genetic factors. However, there has been an alarming rise in the cases of asthma that observed off late and a large portion of this has been linked to the increase in outdoor and indoor pollution. Symptoms of asthma generally occur during the early years of a person and may either gradually stop or it may be an issue that continues into adulthood. The signs of asthma in a child are the same as the signs of asthma in adults however the impact on a child is much direr.

To prevent the development of external pollutant induced asthma in our children, it is important to take precautionary measures right from the time of pregnancy. Avoid exposure to heavily polluted areas – the family may even consider moving to a greener neighborhood. It is advisable to equip children with a face mask to reduce the amount of pollution that they inhale. It is also advised to ensure children have a well-rounded diet and ample exercise to help their immune systems fight off any respiratory diseases that may exacerbate the likelihood of asthma development.

Asthma must be detected and managed early, particularly in the case of children as it can be scary if they get a serious attack. Symptoms can vary from a mild cough to persistent, sever cough, chest congestion, shortness of breath, chest tightness or wheezing. If any of this symptoms already exist and these are exacerbated by an external infection (viral) and if these symptoms don’t go away even after the infection has passed, then it could be a sign that the child has developed asthma.

A common problem faced by doctors today is that of self-treatment by patients. Often pharmacists advise patients on opting for different kinds of treatments to manage asthma however this is counterproductive. First and foremost, a parent must bring their child to a doctor for diagnosis before coming to any conclusions, as often what parents fear to be asthma in their child can be another respiratory illness. Asthma is a disorder that unfortunately cannot be treated but can be managed and typically doctors prescribe the use of inhalers to help control asthmatic attacks. However, in the case of a respiratory disease like the flu or other similar viral infections, it can be treated. If asthma is detected, the doctor will further be able to guide the patient on what treatment option is suitable for.

Pediatric asthma can drastically be reduced if efforts are taken to reduce the amount of air pollution we create. The issue must be tackled holistically with ample public and private sector effort to cut down on pollution and introduce more green initiatives in the country. India is home to one of the largest youth populations and it is imperative to our country’s future to give our young one’s cleaner and healthier spaces to breathe. 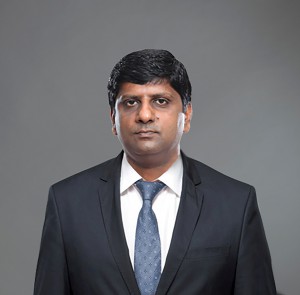 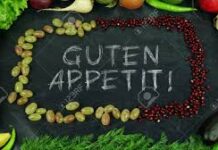 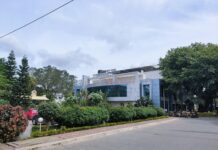 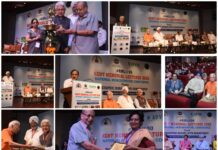 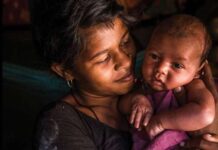 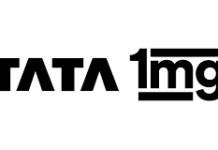