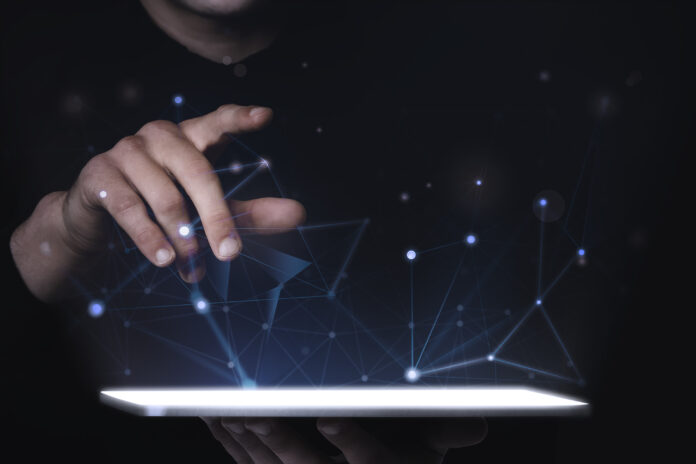 The happiness blockchain, named YourOneLife (YOL), aims to create a sustainable model of happiness in the world

By incorporating sustainability into India’s technical and higher education regulation through YourOneLife (YOL), AICTE has engaged a central tenet of the for-benefits economy and its mission to accelerate the United Nations 2030 Agenda for Sustainable Development. The model for YOL essentially has three key features:

A brainchild of Yogesh Kochhar and Anoop Bansal, associated with the AICTE, YOL was initially created as an app. Through the association with 5ire, the potential of the happiness model was expanded into a blockchain, for designing and developing a sustainable model of happiness in the world. YOL is expected to:

●        Be available on 5ire’s level 1 blockchain, 5ireChain, and will be utilized for all academic activities by students under the auspices of AICTE

●        Record, issue, and verify the academic credentials for the aforementioned 8 million+ students via 5ireChain, making it the largest blockchain-based academic accreditation system globally.

●        Allow 5ire to train a large number of students under AICTE guidance  by providing a well-designed curriculum and courses in 5th generation blockchain technology.

“The launch of YOL is an exciting milestone in our lives and actually makes both of us quite happy,” Kochhar and Bansal said gleefully at the occasion of the announcement, “meaning our preceding concussion about the app was correct!”

Speaking on the occasion and welcoming the relationship between YOL and 5ire, the Chairman of AICTE, Prof Anil D. Sahasrabudhe said, “This not only provides an elevated learning opportunity for over 7 million students in India that AICTE governs, it gives each of these students an opportunity to mine and earn happiness NFTs on the YOL platform powered by 5ire. Blockchain is the need of the hour and I was happy to have it as an inclusion for all students.”

The project has already received wide acclaim from Prof Phoebe Koundouri, Co-Chair, Europe, and Greece, UN SDSN, who spoke on occasion and complemented this unique platform.

“Our mission at 5ire ecosystem is to support projects that address the multiple facets of sustainability and embed the for-benefit paradigm at the heart of blockchain. YOL is definitely in that group and we are thrilled to have partnered with AICTE.”, Pratik Gauri, the CEO, and co-founder of 5IRE, said at the announcement, “Both Yogesh and Anoop are insightful technologists that have studied the deep connection between happiness and sustainability, and we wholeheartedly agree with their findings, and are excited about YOL and the impact it will generate. “

“5ireChain is committed to focusing on human-centered design and sustainable development, and partnering with AICTE enabled us to exhibit our commitment to that goal.”, said Prateek Dwivedi, Co-founder and CMO at 5ire.

“This is a big win both for Indian high-tech education and AICTE. Sustainability and blockchain are both critical for the future and we’re getting it as a package” added Mr. Raj Kapoor, the founder of India Blockchain Alliance, who was at hand as the Strategy Lead – India, 5ire.

5ire is focused on implementing the United Nations 2030 Agenda for Sustainable Development. So much so that 5ire has produced 5ireChain, an innovative blockchain technology with the UN SDGs written into its core. Non-financial factors such as environmental, social, and governance scores are weighted in the 5ireChain ranking protocol, impacting a party’s participation in the 5ire network.

5ire is a blockchain ecosystem that brings forward Sustainability, Technology & Innovation to build the 5th industrial revolution (5IR). Founded by Pratik Gauri, Prateek Dwivedi and Vilma Mattila, proponents of blockchain technology in August 2021, the mission of the 5ire ecosystem is to embed the for-benefit paradigm at the heart of blockchain, highly incentivize practices that align with the United Nations Sustainable Development Goals (SDGs), facilitate the transition from the 4IR to 5IR and accelerate the implementation of the UN 2030 Agenda for Sustainable Development. The company’s primary offering is 5ireChain, a first layer, sustainability-driven 5th generation blockchain that ensures adherence to the philosophy of 5IR creating a net positive impact on the planet and service humanity. 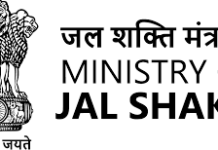 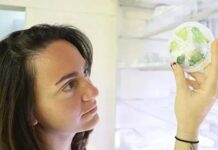 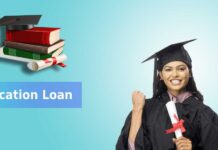 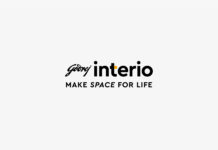 79% of students indicate they would like to rearrange the furniture – to suit individual needs and group discussions: Godrej Interio study 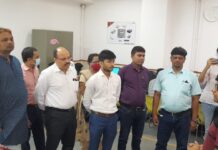 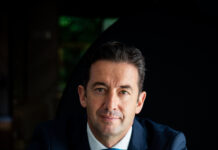 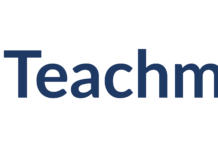 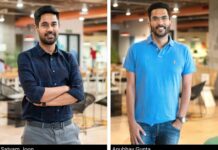