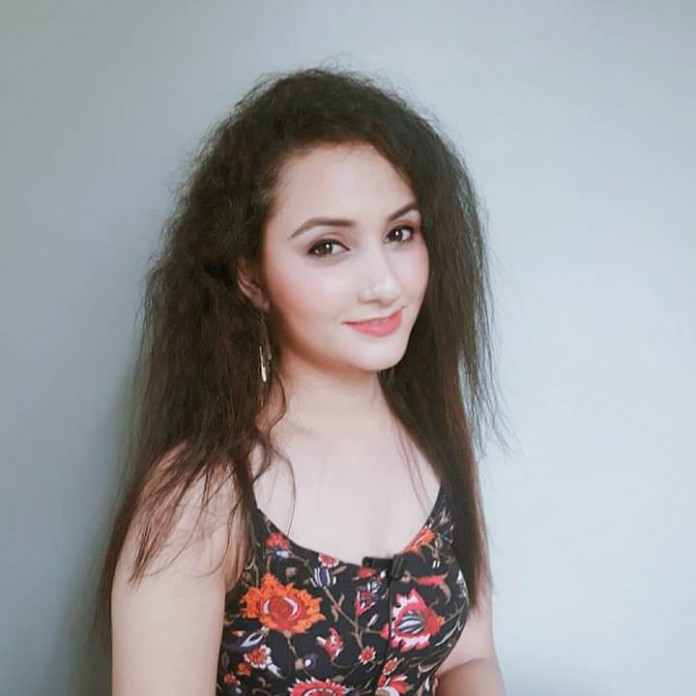 Sudha Sharma who goes by the name of Sudhashree Acharya rose to fame with her melodious voice that has covered a lot regional hits. A 5th Grade in Indian Classical Music from Bangiya Sangeet Parishad, her education does not end there. Sudhashree boasts of a double Masters Degree in Education Technology and English Literature; currently pursuing a PHD program in South East Asia’s Education System.

The beauty of her voice compliments her natural beauty and together she has won millions of hearts in various regions. Her dominant music regions include Bengal and Nepal. Some of her popular songs is Monay bodoh child Aasha, Tor Nazar Mor Nazar, andSunekni mor. Some of her upcoming Bengali movie songs include O Shona and Bolo Na.

Sudhashree has also worked on a Nepali song called Mastah, where she sang and also got featured in the music video. Popular Nepali film actor Priyanka Karki who is an ex Miss Teen Nepal Pageant winner and renowned Nepali composer Aappa Chengrizi also featured in the Nepali music video along with Sudhashree.

Sudhashree’s talent does not end at singing; she is also a song writer and a composer. She has tried composing and penning down lyrics in different languages and we will soon be able to witness it on the digital platforms across multiple music verticals and apps. 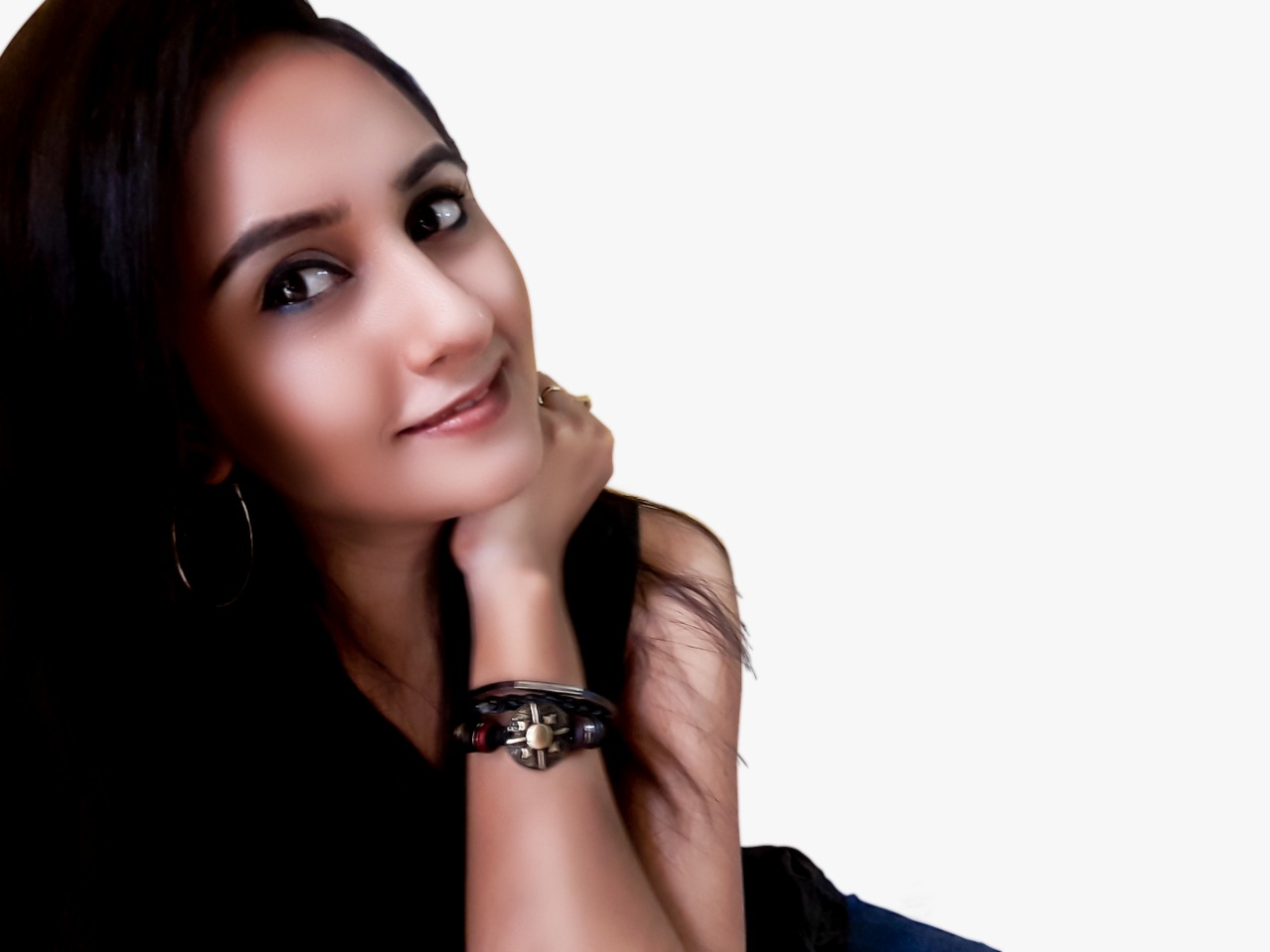 A perfect example beauty with brains and a melodious voice, for Sudhashree sky is not the limit. For her aspiration and handwork are the key to success and she has left no stone unturned to reach out to multiple audience segments and also varying music industries. She does not believe in competition, but more on talent and how she can make a difference in the music industry. With a unique fan base, she wishes to reach out to a Pan India audience who would recognise her for language genres she has covered.

Sudhashree Acharya’s hard working abilities and dedication and her endeavour to make it to the front line has enabled her to unlock many milestones. The constant need to stand out and make an impression with the quality of her voice, her intelligence and stage appearance has grabbed millions of eyeballs. Collaboration, stage shows, and recording assignments are a daily affair for her and currently her main goal is Bollywood.

The Bollywood music industry offers a wide array of musicians and talented souls who rock the chartbusters and win millions of hearts daily. Now it is Sudhashree’s turn to showcase the audience her talent and skills. Sudhashree Acharya’s roots still lie in the popular regional songs, but she wishes to make a holistic mark in the hearts of the citizens of India.

Currently, she has ventured into the Bollywood music domain amongst prominent singers who have already made a mark for themselves. Her talent and music skills have touched the heart of prominent music composers and production houses already. She has signed up with a couple of production houses and her songs are in the pipeline that will make headlines soon.