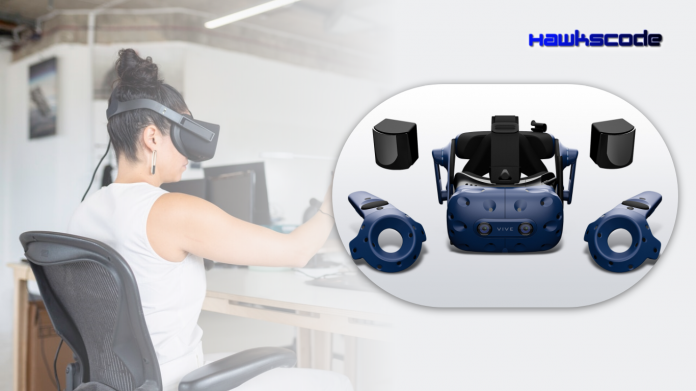 In this blog, I am going to talk about HTC New VIVE VR Headset for Business. HTC sees a future in virtual realty that is broader than just involving video games and Hollywood. It is more then that they want to use it in sectors like banking, healthcare, transportation on companies wanting to use the emerging technology for tasks like training forklift drivers to transport cargo in warehouses or designing virtual homes that people can scope out in VR prior to construction. You can also visit my previous blog, Virtual reality in HealthCare and Types of VR.

In an effort to make it easier for businesses to adopt virtual reality (VR), HTC VIVE has announced a full suite of  solutions in the form of a range of pre-bundled packages.VIVE Pro Eye

While the Vive is competing with the Oculus Rift (and to an extent, the PlayStation VR system) for gaming and entertainment, HTC has shown more interest than either of them in selling its high-end headset to businesses, a sector that’s been using virtual reality since long before the current VR boom. The Vive BE will launch in June for customers in the US, UK, Canada, Germany, and France, and it will appear globally in the coming weeks.

I hope you like this blog, HTC New VIVE VR Headset for Business. To learn more visit HawksCode and Easyshiksha. 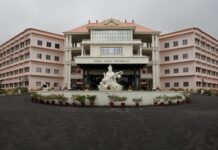 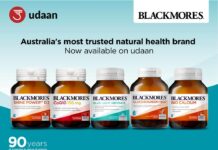 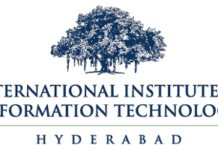 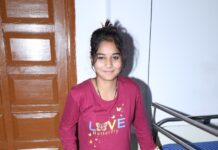