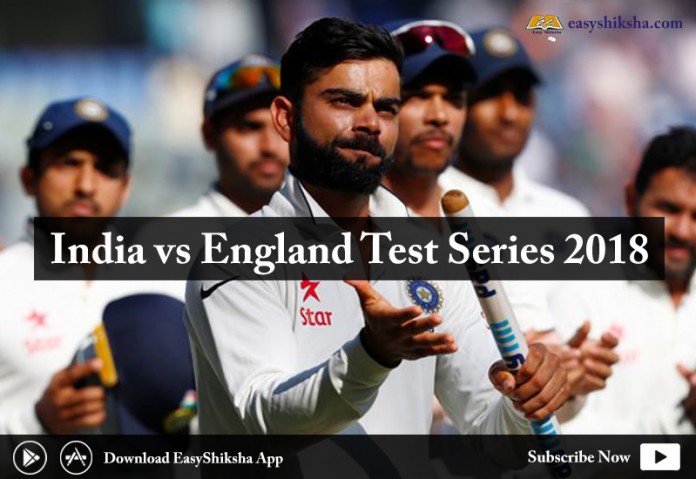 India, after the limited-overs series, are set for the five-Test series against England, with the opening match starting on Wednesday at the Edgbaston cricket ground in Birmingham. In the past five years, India have won just one of their six Test series outside Asia, against a struggling West Indies. Their overall Test record in England is uninspiring — six wins from 57 matches and three series victories — 1971, 1986 and 2007. Virat Kohli is leading India for the first time in a bilateral series against England in England and the Indian skipper will look to turn the tables this time.

“The good thing for England is they are playing at Edgbaston. We just don’t lose there, and Broad and Anderson love bowling at the ground. You expect them to step up and challenge Kohli’s front foot. Bowl outside off-stump and then throw the odd one in straight to get him playing across the line and scissor his feet,” Michael Vaughan wrote in Daily Telegraph.

Speaking about Kohli’s batting, Vaughan observed: “You need his front foot going over to the off side. He then starts doubting where his off-stump is and playing squarer on the off side, which is when the outside edge comes into play.

“England did it in the one-day series at times. He was vulnerable a yard outside off-stump, and the likes of Anderson and Broad have to hang it out there and say, ‘Come to us’. If there is any movement in the air, they will be a real threat,” Vaughan wrote.