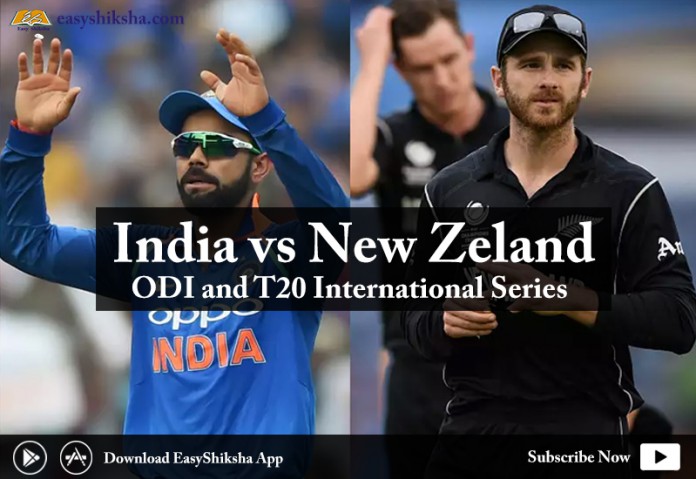 It will be a truly Indian summer in New Zealand when the men’s and women’s teams of the two nations square off in a succession of One-Day Internationals and T20 Internationals. While the men will play five ODIs, the women will lock horns in a three-match series as part of the ICC Women’s Championship. Three of the men’s ODIs will be held a day before the women’s ODIs, while all three T20Is will be double-headers, New Zealand Cricket said on Tuesday (July 31).

men’s teams of India and New Zealand will feature in a five-match ODI series – starting January 23 – that will serve as preparation for the 2019 World Cup, the women’s teams will square off in three ICC Women’s Championship fixtures that helps to identify seven direct qualifiers (excluding the hosts) for the 2021 Women’s World Cup to be held in New Zealand. All six women’s matches will be televised live for the first time in New Zealand history. Three of the men’s ODIs will be held a day before the women’s ODIs, second T20I in Auckland on February.

In a move to align with viewer-friendly timings in India, NZC pushed back the start of all games, barring the second T20I in Auckland on February 8, by one hour as per their agreement with India’s host broadcaster Star Sports. There are restrictions on the number of events that can be held at night at Eden Park because of its proximity to residential areas.