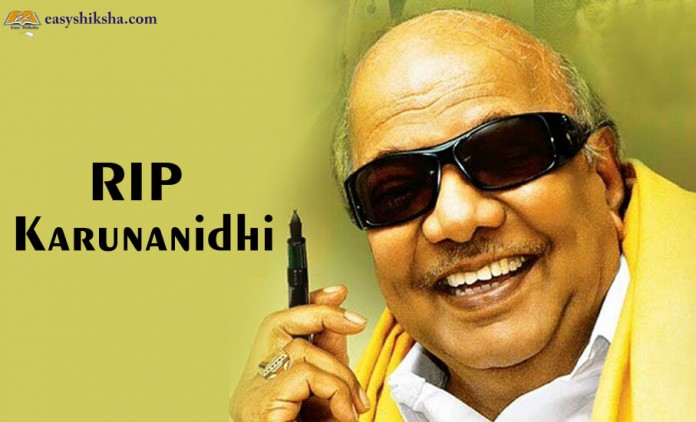 Prime Minister Narendra Modi has arrived at Rajaji Hall in Chennai to pay last respects to DMK patriarch Karunanidhi moments after the Madras High Court allowed the Dravidian icon to be buried next to his mentor CN Annadurai at Marina Beach. The verdict prompted emotional scenes among family members who are gathered near Karunanidhi’s Tricolour-draped body.

West Bengal Chief Minister Mamata Banerjee arrives in Chennai to pay last respects to Karunanidhi. Speaking to media, Banerjee said that the ‘politics’ over burial ground was unfortunate and should not have happened. The TMC chief said that AIADMK should have obliged to DMK’s resquest to bury Karunanidhi at Marina Beach.

With profound sorrow, I’ve to inform the House about the sad demise of #Karunanidhi who passed away on 7 Aug 18. He served as CM of Tamil Nadu for 5 times. In his demise, country has lost highly popular & eminent personality: Sumitra Mahajan, Lok Sabha speaker, earlier today pic.twitter.com/N0qUSnoLhQ 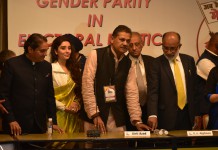 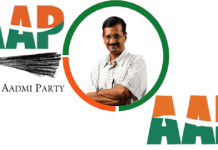 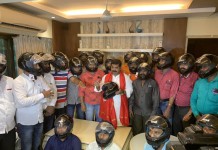 BJP MLA: Ram Kadam made a twitter trend  by distributing helmets to citizens of Mumbai 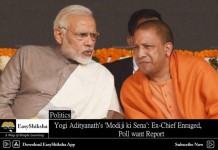 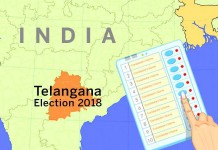 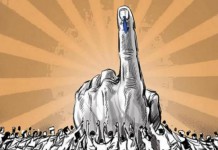 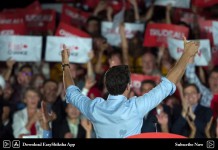 What are the Different Approaches for Running the Successful Election Campaign? 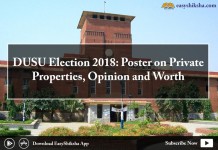 DUSU Election 2018: Poster on Private Properties, Opinion and Worth 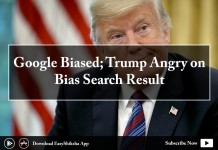 Likee collaborates with I Am Desi World to promote New music...

Jiten Lalwani bulks up for the role of Kesari in &TV’s...