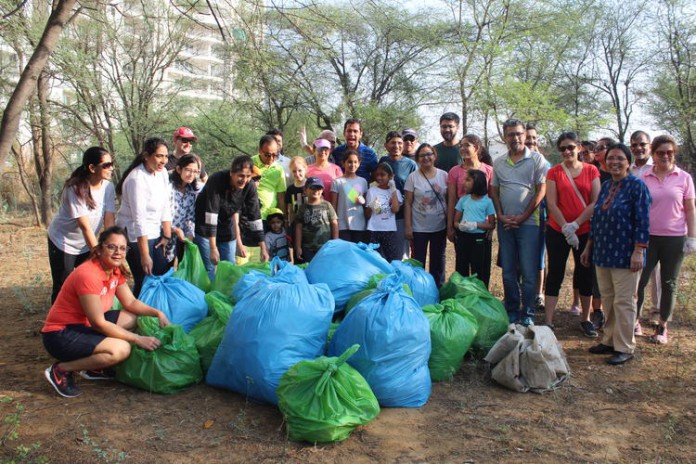 ·Expats also joined hands together in this collective effort

Gurugram: Well-being of a society majorly depends on the well-being of its environment and nature. The future of humankind fully depends on the future of the earth.  It`s high time every individual starts contributing to make the world a cleaner place to live in. On the same grounds, residents of The Crest, DLF5 have taken significant steps towards contributing for a healthy and clean environment, inspiring others to do the same.

At the dawn of May 19, residents of The Crest, DLF5 spearheaded a cleanliness drive in the Aravallis with an objective to clean the natural surroundings of their society. Armed with garbage bags and gloves, the residents set about cleaning the Aravallis. They picked up plastic bottles and food wrappers off the ground and plucked off plastic bags and other non-biodegradable wastes that were stuck high up in the branches of trees. Through this collective effort, a substantial portion of the Aravallis was cleaned, and the amount of waste accumulated surprised everyone. They successfully collected more than 200 kg plastic waste in 30 minutes. 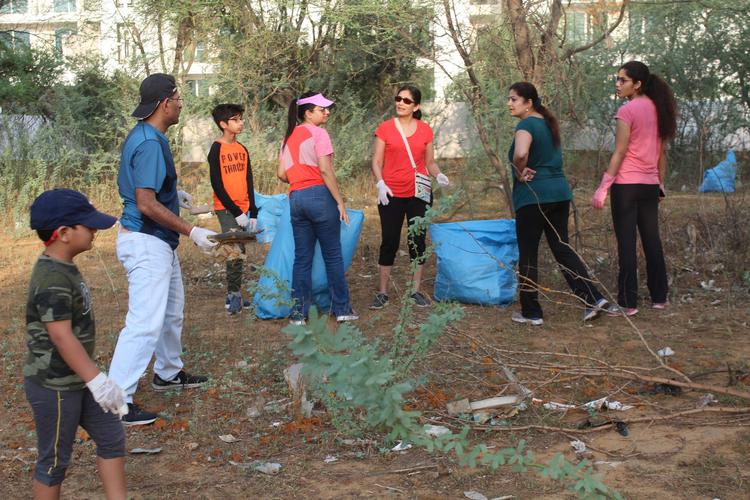 “Considering the rising pollution and deteriorating condition of green environment in the city, it is a need of the hour that we come forward to contribute our bit in conserving the nature. Aravalli is a beautiful green area in our surroundings but we have noticed that there are many plastic wastes lying in the region. We felt that if concerned authorities are not taking care of it then we should do our bit instead of cribbing about it. From there, we all residents decided to start this drive which we are regularly doing once in a month. This time, the number of participants is increased as double compared to last drive.”  Said Anshul Bhalla, resident of The Crest, DLF5

“We are hoping that this little initiative would spread awareness amongst people and they would also do their bit in their own way. Since future lies in today’s hands hence we need to protect and nurture the environment for our coming generations.” He adds

The drive was organized exclusively by residents, where the oldest participant was 65 year old and the youngest was 4 year old. Expats from the community also joined hands together for the initiative. They have set an example for other communities to take care of their own surroundings

“Plastic is drastically against the preservation of greenery because it can destroy the natural resource of nutrition for them. Our first target is to remove maximum plastic from the Aravallis and then encourage people to dispose plastic waste in proper manner instead of throwing it anywhere and everywhere. Although these are small initiatives but if becomes a momentum it would make huge difference in the society.” Said Dr. Ashwani, a resident of The Crest, DLF5.

“As a part of teaching kids about sustainability and environment cleaning, this came as hands on experience for them and they felt a sense of achievement of being part of this social drive which also boosted their confidence. They are now looking forward for more of such opportunities.” said Richa Jain Upadhyay, mother of Vanalika (11) and Varnika (7), a resident of The Crest, DLF5

“Really delighted by the response we received for this initiative, we want to make it a regular activity, at least once a month. I along with son Mudit (7) and Muskan (11) took part as good habits and concern for the environment should be inculcated in all right from their childhood.” said Priyanka, a resident of The Crest, DLF5

“It felt amazing to wake up early and make a difference. Time spent helping the earth is never time wasted.” Said Ava Ryan (11 years old), a resident of The Crest.

These cleanliness drives would continue to take place in the coming weeks. 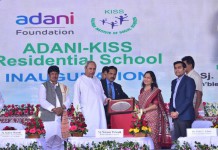 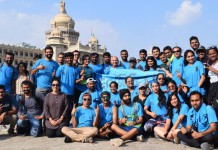 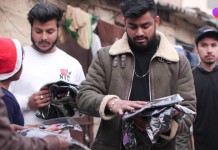 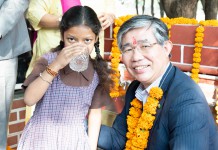 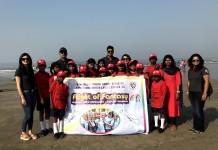 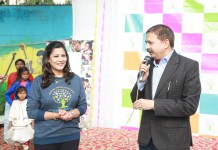 Wishes and Blessings NGO celebrates distribution of their 10-lakh meal 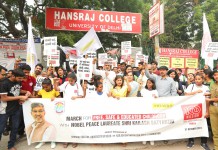 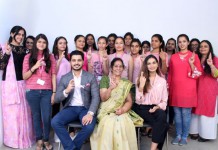 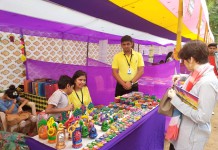